Altering balance of fibroblasts could prevent spread of colorectal cancer

Researchers have found that colorectal cancer-associated fibroblasts can be altered using a gremlin 1-neutralising antibody or by overexpressing meflin. 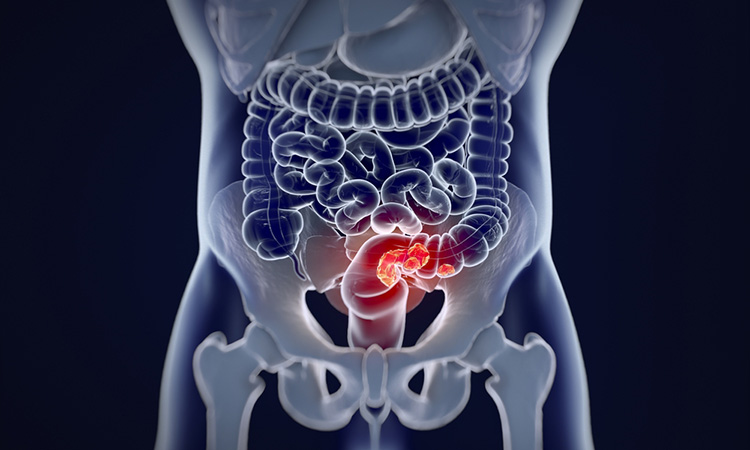 According to the researchers, cancer tissues comprise both cancer cells and non-malignant cells such as fibroblasts. Previous studies have suggested that the proliferation of fibroblasts is largely involved in the progression of colorectal cancer. Fibroblasts within cancer tissues, called cancer-associated fibroblasts (CAFs), are considered to be divided into at least two populations: those that promote cancer progression and those that restrain it. Impeding the function of cancer-promoting CAFs could be a promising method to prevent cancer progression, but a lack of understanding of the mechanism underlying heterogeneity of CAFs has hampered its development.

In normal colon tissues, proteins called bone morphogenetic proteins (BMPs), which are secreted by stromal cells, are known to play a critical role in regulating intestinal homeostasis, whereas in cancerous colon tissues, they are considered to be associated with cancer progression.

In the new study, the researchers investigated how stroma cells lead BMPs to be involved in the progression of colorectal cancer.

The team first analysed comprehensive gene expression profiling data to identify BMP-related genes that are specifically expressed in colorectal CAFs. Two types of proteins, meflin and gremlin 1, were identified to be encoded by such genes. 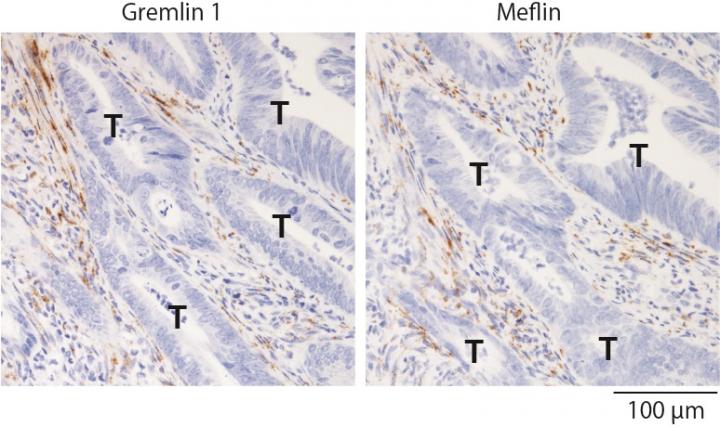 The researchers conclude that intensifying stromal BMP signalling, either by using a gremlin 1-neutralising antibody or by overexpressing meflin, could be an attractive therapeutic strategy to treat colorectal cancer.

The findings were published in Gastroenterology.