In a new report, Elsevier describes how it used text mining to reveal the top trends in pancreatic cancer research – this article outlines the findings. 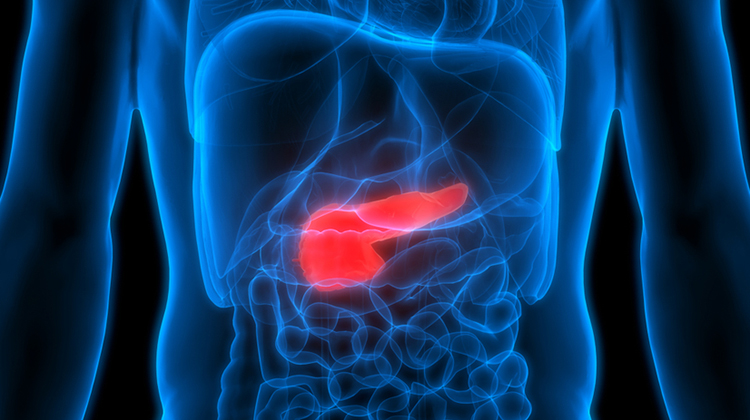 The induction of ferroptosis, a type of regulated cell death, is receiving increased attention as a potential treatment for pancreatic cancer. This is according to a new report from Elsevier that employed the organisation’s text mining tool to analyse emerging trends in research literature pertaining to pancreatic cancer.

Among other findings, this could aid the development of therapeutics and drugs to treat and prevent the disease.

“Pancreatic cancer is the third leading cause of cancer death in the US, with primary ductal adenocarcinoma (PDAC) the most common type. The five-year survival rate is very much dependent on the stage of the cancer at the time of diagnosis. If found early, or at Stage 1, the five-year survival rate is 39 percent. If the cancer has metastasised, that drops to three percent,” commented Eric Gilbert, Consultant Life Sciences at Elsevier. “As an indication of the difficulty in catching the disease at an early stage, over half of cases are identified after the cancer has metastasised. New and innovative therapies are needed to address this unmet medical need.”

The organisation highlights that new and innovative therapies are needed to tackle this condition and the way to start is by identifying disease-modifying biological targets that have been validated in previous research. However, the sheer number of targets that are identified every year means that researchers may not always select the best one. This is why Elsevier has published its report; to summarise the pre-clinical findings and analyse the multitude of scientific papers. 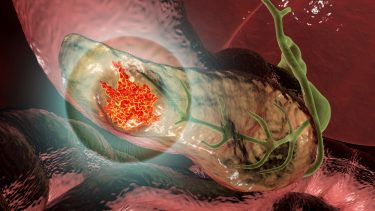 The Elsevier text-mining tool was utilised to investigate research literature regarding pancreatic cancer over the last two years, from March 2018 to March 2020. Alongside this, Elsevier’s Natural Language Processing (NLP) engine was used to assist with the text analysis. According to the organisation, over 330,000 concepts and 2.2 million aliases enabled the software to recognise different entities and their synonyms, while a built-in taxonomy categorised terms into important biomedical concepts.

To gain a broad view of the pancreatic cancer research landscape, the researchers streamed trending terms into the following taxonomy categories: Proteins and Genomic Elements, Biological Functions, and Chemicals and Drugs. The trending taxonomy terms were identified by fitting a regression line to the quarter-yearly counts of publications in which the term is found. Using this, the team found studies that contained a semantic relationship between ‘pancreatic cancer’ and the terms and split them into groups depending on what quarter of the year they were published.

After this, regression parameters were used to filter for terms that had the greatest fold change in publication counts over the time period.

Elsevier notes that the historical view enabled by the text mining allows for the identification of terms that have more recently emerged in the pancreatic cancer literature or terms that have trended over a longer period. The organisation highlights that this method is flexible and can be applied to trending literature terms for any topic of interest.

Findings from the report

One of the main findings from the research was that ferroptosis was increasingly investigated as a strategy to treat pancreatic cancer. Ferroptosis is characterised by increased cellular iron concentrations, reactive oxygen species generation and lipid peroxidation. 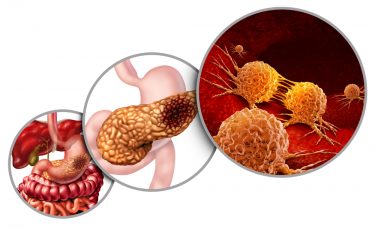 Other findings from the analysis that were listed in the report include the increasing evidence that the upregulation of two long non-coding RNAs (lncRNA), XIST and linc00511, in pancreatic tissue were correlated with poor patient outcomes. Elsevier notes that lncRNAs have garnered increased attention due to their involvement in several cancers including pancreatic cancer and have the potential to be not only biomarkers but also targets for therapeutic intervention.

Another finding is that higher levels of the methyltransferase-like 3 (METTL3) and lower levels of the demethylase alkylation repair homolog protein 5 (ALKBH5) resulted in higher levels of methylated m6A RNA and poorer prognosis. The expression of METTL3 was therefore correlated with cancer stage and thus inversely correlated with survival. Elsevier highlights that this is an active area of research as publications in the first quarter of 2020 matched the total for the two previous years.

Furthermore, new insights into the mechanisms of pancreatic cancer’s ‘immune evasion’ are being reported. Although pancreatic tumours are highly immunosuppressive, the text mining showed that the understanding of this mechanism is growing, which could help the development of immunotherapies.

In the ‘Drug and Chemical’ category, Elsevier found that propofol was a trending keyword. The organisation explains that this drug has been used for over 30 years as anaesthetic during medical procedures, due to its allosteric agonism of the GABAA receptor. More recently, propofol has been found to interact with non-coding RNAs and modulate immune function as well as a number of signalling pathways. Elsevier found that some papers suggest it may have a positive impact on the immune evasion of pancreatic cancer. For instance, propofol has been reported to suppress autophagy and promote apoptosis, which resulted in the sensitisation of cancer cells to cisplatin in a xenograft mouse model.

Overall, several new trends were identified by Elsevier’s text-mining tool, in a variety of categories. The organisation says that these results could potentially aid researchers in their search for therapeutics and vaccines to combat pancreatic cancer. Significantly, the researchers found that all four of the terms within the ‘Proteins and Genomic Elements’ category were only recently found in literature relating to pancreatic cancer. 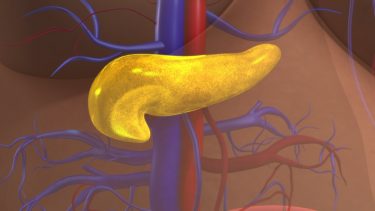 Of note is ‘ferroptosis’ which came under the ‘Biological Functions’ category, due to its recent discovery as a type of regulated cell death. The report suggests this is one of the most promising findings and represents an opportunity to fight pancreatic cancer.

“The genesis of any drug discovery programme begins with the identification of validated disease-modifying biological targets. However, uncovering potential newly identified targets can be difficult as the amount of scientific content published is ever expanding,” said Gilbert. “This report aims to show the usefulness of text mining to uncover emerging areas of research in the scientific literature around pancreatic cancer to accelerate future research.”