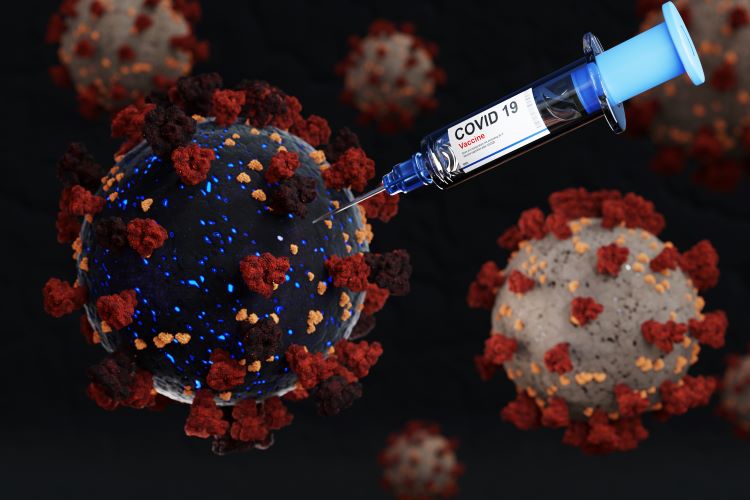 BioVaxys Technology Corp. has announced that its COVID-19 vaccine candidate, BVX-0320, elicited a neutralising antibody response against SARS-CoV-2. The investigational vaccine is based on the company’s haptenised viral protein vaccine technology.

The findings were obtained from a Plaque Reduction Neutralization Test. In these experiments, sera taken from mice who were infected by live SARS-CoV-2 virus was applied to a human cell culture with plaques produced by infection with a live SARS-CoV-2 virus. The endpoint was a reduction of plaques by 50 percent.

The experiments were performed in collaboration with The Ohio State University (OSU) Wexner School of Medicine, which is one of the few institutions that has the laboratory capability to study live SARS-CoV-2 virus.

BioVaxys President and Chief Operating Officer, Ken Kovan, commented: “Although we are pleased to see a reduction in plaques as measured by the Plaque Reduction Neutralization Test, it is our belief that a robust T-cell response is key for eliciting a long-term immune protection. As its not fully known yet whether the durability of the antibodies induced by SARS-CoV-2 or the antibody titres will protect against reinfection, the induction of SARS-CoV-2-specific memory T cells and B cells (as opposed to circulating antibodies) is important for long-term protection.”

In further experiments, the BioVaxys team found that BVX-0320, activates both CD4+ helper T cells and CD8+ killer T cells that express the activation markers, CD69 and CD25, in murine models. According to the company, this result indicates that immunisation with BVX-0320 at two different dose levels of 3µg or 10µg can stimulate immune system memory ‘helper’ T cells as well as killer T cells.

For greater certainty, the company is not making any express or implied claims that it has the ability to treat the SAR-CoV-2 virus at this time.