A team has revealed that viruses ‘hijack’ a molecular process in the cell, inhibiting the body’s response to viral infection. 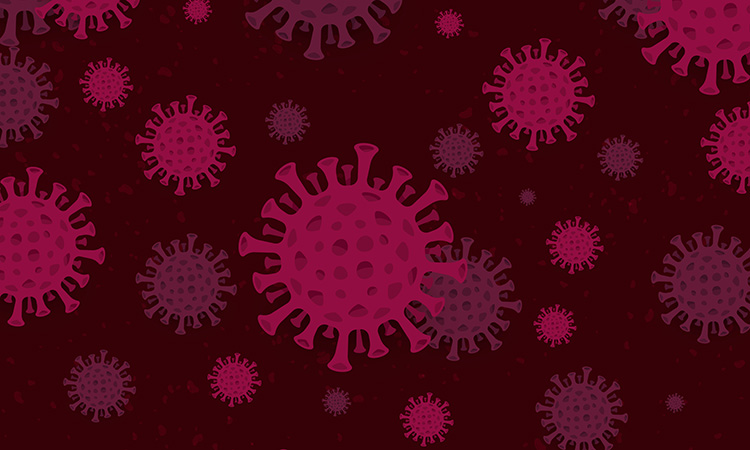 New research has found that viruses can ‘hijack’ an existing molecular process in the cell in order to block the body’s antiviral immune response to a viral infection. The study was led by Queen’s University Belfast, UK, and McGill University, Canada.

According to the researchers, discovery of a potentially druggable process that is hijacked by the virus to facilitate viral infection could have significant health and financial benefits to society, including in the fight against SARS-CoV-2.

To conduct their study, the researchers investigated how healthy cells control the levels of the molecules known as Interferon-ß. These molecules are used for communication between cells to trigger the protective defences of the immune system that help eradicate pathogens, such as viral microbes.

The researchers discovered a molecular process used by the virus that blocks the synthesis of Interferon-ß, therefore blocking the immune system.

Dr Seyed Mehdi Jafarnejad, principal investigator from Queen’s University, explained: “Our study has found that certain viruses hijack this natural process in order to neutralise Interferon-ß and block the immune system, resulting in unrestrained viral infection which can make people incredibly sick. We hope this new understanding of how viruses can hijack existing cellular processes in the body will lead to better treatments of viral infections and ultimately save lives.”

Professor Nahum Sonenberg, one of the researchers at McGill University, said: “My lab was fortunate to continue our collaboration with Mehdi Jafarnejad to discover how the mRNA translational repressor, 4EHP, on which we reported first in 1998, inhibits the production of the host defence protein, interferon. This work is likely to have important implications for the understanding of how SARS-CoV-2 evades the human defence response to the virus.”

According to the team, the next step for the research is to study if managing this process could be used for successful treatment of various types of viruses, including SARS-CoV-2.

The results of the study have been published in Molecular Cell.