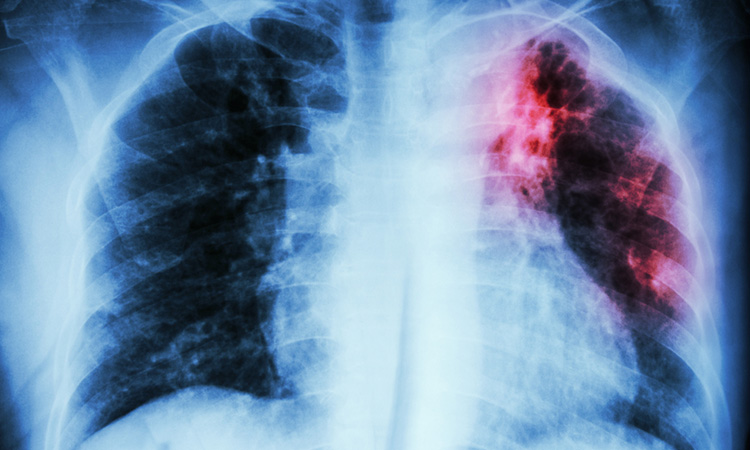 Researchers may have found a new pathway to treat and control tuberculosis (TB), the disease caused by Mycobacterium tuberculosis (Mtb). Using single-cell RNA sequencing (scRNAseq), a next-generation sequencing technology, the scientists from the study were able to further define the mechanisms that lead to TB infection and latency.

The research was conducted at the Southwest National Primate Research Center (SNPRC) at Texas Biomedical Research Institute (Texas Biomed), US.

“ScRNAseq is a novel approach that has developed in the past three or four years. It is an approach that allows us to look at the immune response more granularly, in higher resolution,” said Dr Deepak Kaushal, one of the co-lead researchers. “We were able to identify an immune response to Mtb infection in single lung cells as the infection progressed to disease, in some cases, or was controlled in others.”

In this study, the scientists observed that the interferon response correlated with disease instead of control. According to the team, this information is important to scientists developing TB therapeutics and vaccines. Modifications to therapeutic/vaccine formulas may be needed to address interferon signalling.

“When we have a more precise understanding of how an infection develops, that knowledge can lead us to identify new drugs or therapies to treat disease and improve vaccines,” Kaushal said. “Although our findings decreased the gap in knowledge of TB disease and latent infection, there is still more we need to learn.”

Results from the study were published in Cell Host & Microbe.