The National Institute of Health envisions a plan for managing tuberculosis in the 21st century. Included in this proposal is targeting host proteins as an add-on therapy to antibiotics. Infectious disease biologists are focusing on this strategy and it is a topic of active research. Recently, a multinational research team identified a macrophage-resident host protein that is utilised by Mycobacterium tuberculosis for its survival. This discovery adds to the expanding list of host proteins that can be targeted with existing drugs. In this article, Navodita Jain discusses the importance of this novel target and how these studies provide an impetus to drug repurposing for treating infectious diseases. 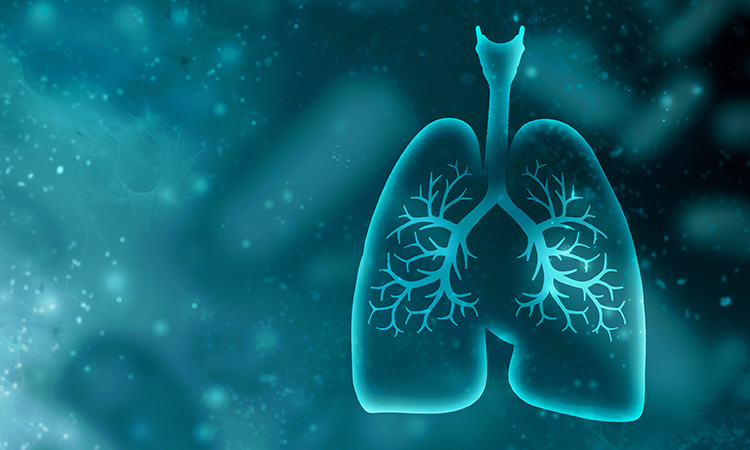 TUBERCULOSIS (TB) infected about 10 million people globally and claimed about 1.2 million lives in 2018. The global health burden of the disease is complicated by a significant population harbouring latent infection and/or affected by the multidrug resistant strain. One of the major challenges with TB treatment is patients failing to adhere to the prolonged treatment course which spans about six to nine months. Therapy also has largely been antibacterial and has not been modified in about 40 years.

Recently, scientists at the Borstel-Leibniz Lung Center, Germany, and the Indian Institute of Technology Indore discovered1 that a human channel protein is utilised by Mycobacterium tuberculosis (Mtb) for its survival. The protein causes nutrient enrichment within Mtb-infected macrophages and helps Mtb evade immune surveillance by decreasing cytokine signalling. This discovery provides an opportunity to modulate host proteins to restrict pathogen survival. Interestingly, drugs against the said host protein have been under development for other disease areas and could work as an add-on therapy. The adjunct therapy could potentially lead to treatment duration reduction and a faster culture-negative TB.

Researchers found the host protein – TRPV4 (Transient receptor potential vanilloid-type 4) – is expressed in granulomas isolated from the lungs of TB-infected patients. These granulomas are rich in macrophages that have engulfed Mtb to contain its spread. However, these granulomas could be a double-edged sword and act as reservoirs of mycobacterium replication.2 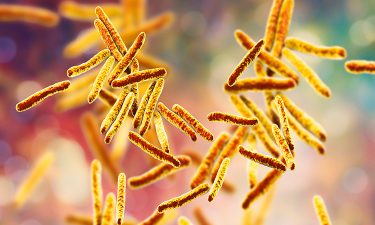 The researchers postulate that the best time to pharmacologically suppress TRPV4 in humans would be later in the infection period. Avinash Sonawane, the author of the study stated: “Development of chronic infection in humans is dependent on a lot of factors, such as immune status of patient, comorbidities and strain of Mtb. Thus, it is difficult to extrapolate based on animal studies. However, a rough estimate could be six months to one year post detection of infection.”

The scientists found that TRPV4-mediated signalling allows a carbon source to build up as lipid droplets within the macrophages. These lipid droplets are utilised by the pathogen for replication and, as postulated by scientists, could be one of the reasons for high mycobacterial load. Moving forward, Sonawane plans to use conditional knockout mice, with TRPV4 deleted only in macrophages and immune cells, to confirm if it has a macrophage-specific detrimental role for host.

If TRPV4 inhibition was to be taken forward as a therapeutic avenue, the drug might not be far away. GlaxoSmithKline is testing a TRPV4 inhibitor (GSK2798745) for managing oedema in lungs (NCT02497937) and retina (NCT04292912). This drug could be explored as an adjunct therapy in the late stage of infection to prevent mycobacterial growth and lung injury.

A strategy for controlling TB infection using host-directed therapy (HDT) is an attractive option and has seen significant research in the past two decades. It finds a place in the vision of the US National Institute of Allergy and Infectious Diseases (NIAID)4 for combating TB as a global challenge in the 21st century. Anthony S Fauci, Director of NIAID, said: “The development of novel therapeutics and treatment regimens, as well as host-directed therapies, will be supported for all forms of TB in all populations and age groups. Existing drugs will be assessed for repurposing and the shortest and most effective therapeutic regimens for latent and active TB will be determined.”

Some encouraging results were seen in a clinical trial5 in Bangladesh where sodium phenylbutyrate (PBA) was administered as an adjunct therapy (along with DOTS regimen of antibiotics) to a cohort of TB patients. A reduction of mycobacterial load was achieved by PBA-mediated induction of autophagy in macrophages. Autophagy is the cellular process that ensures degradation of engulfed pathogens. The researchers found sputum cultures to be negative within four weeks of PBA plus antibiotic therapy compared to just the antibiotic alone. 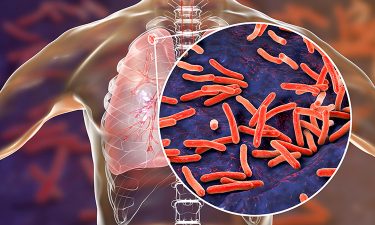 Imatinib mesylate, a compound that bolsters the macrophage’s ability to kill pathogens by acidifying the degradation compartment (phagolysosome) has also shown positive results. It targets the host tyrosine kinase receptor and is currently undergoing a Phase II trial called IMPACT-TB (Imatinib Mesylate Per Oral as a Clinical Therapeutic for TB).

In summary, host-directed adjunct therapy provides the following biological advantages: it is less prone to drug resistance, it regulates the immune response and acts via novel mechanisms of action. Overall, they have the potential to decrease treatment duration.

A jumpstart to HDT is provided by approved drugs that target host proteins that have already been developed for treating other diseases, such as autoimmune disorders and cancer – an exercise known as drug repurposing. The key advantage drug repurposing offers is decreased developmental time, as these compounds have already been tested for safety. In most cases they await efficacy testing in TB patients. Moreover, with the availability of TB models and their data, it is easier to predict outcomes and assay for efficacy.

If TRPV4 inhibition was to be taken forward as a therapeutic avenue, the drug might not be far away”

As discussed above, these can either work against mycobacterial replication or by minimising inflammation. Minimising inflammation is useful in cases where collateral damage of lung tissue is observed as an outcome of the immune response. To control this excessive inflammation and lung damage, drugs and biologics targeting human cytokines are also being explored. Although drugs initially developed for other diseases can be rapidly developed for TB, it will be imperative for them to be affordable to be introduced in therapeutic regimens targeting low- and middle-income countries. These countries account for the highest TB burden and should be critical players in decision making.

It is encouraging to see leading authorities, such as The Aurum Institute, working in South Africa to launch research projects and trials (NCT02968927) for HDT in TB. The global TB research community is optimistic about these trials.

Navodita Jain is currently a Research Investigator at Syngene International Ltd., India; consulting clients on drug development though target identification. Her career in biopharmaceutical research started as a scientist developing cell lines for antibody production. She has a doctorate from the Indian Institute of Technology Kanpur on neuroscience and inherited disorders. 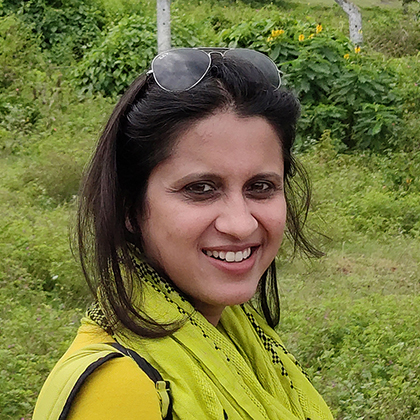