Over 87,000 papers published on coronavirus since start of pandemic

Between January and October 2020, scientists globally have published more than 87,000 papers about the coronavirus. 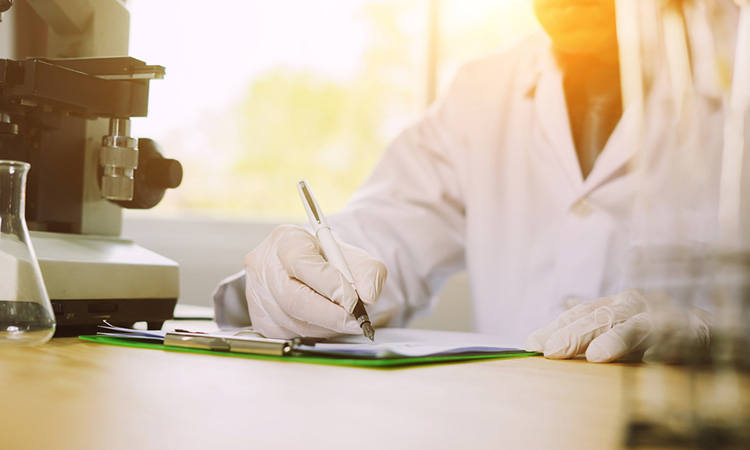 According to new research, scientists from around the world have published over 87,000 papers about coronavirus between the start of the COVID-19 pandemic and October 2020. The study was conducted by researchers at the Ohio State University and the University of Hawai’i, both US, and Zhejiang University, China.

“It is an astonishing number of publications – it may be unprecedented in the history of science,” said Associate Professor Caroline Wagner, co-author of the study. “Nearly all of the scientific community around the world turned its attention to this one issue.”

The team searched for coronavirus-related articles in several scientific databases and found that 4,875 articles were produced on the issue between January and mid-April of 2020. That rose to 44,013 by mid-July and 87,515 by the start of October.

Wagner compared research on coronavirus to the attention given to nanoscale science, which was one of the top subjects in science during the 1990s. She found that it took more than 19 years to go from 4,000 to 90,000 scientific articles on that topic. “Coronavirus research reached that level in about five months,” she said.

In an earlier study, the researchers found that China and the US led the world in coronavirus research during the early months of the pandemic. This new study showed that China’s contributions dropped off significantly after infection rates in the country fell. From 1 January to 8 April, Chinese scientists were involved in 47percent of all worldwide publications on coronavirus. That dropped to only 16 percent from 13 July to 5 October.

Similar results were found in other countries when infection levels dropped among their populations.

The researcher suggest this may be due to government funding on the issue dropping dramatically in countries like China when the pandemic no longer posed as large of a threat.

“At the beginning of the pandemic, governments flooded scientists with funding for COVID-19 research,” she said. “It may be that when the threat went down, so did the funding.”

The team also found that scientists in the US were involved in 23 percent of all worldwide coronavirus studies at the beginning of the pandemic and about 33 percent from July to October, the last period covered in this study.

The new study found that the size of teams on coronavirus research projects, which had already started to get smaller in the first study, continued to drop.

“We attribute this continued decline to the need for speedy results as pandemic infections grew rapidly,” Wagner said. “Smaller teams make it easier to work quickly.”

The rate of international collaborations also continued to drop, the study found. Part of the reason was due to travel bans, making it impossible for researchers to meet.

“We need to figure out a way to restart these collaborations as we move into the post-COVID period,” Wagner said. “International co-operation is crucial for the scientific enterprise.”

The study was published in Scientometrics.