A novel machine learning method can explain how glycans stabilise proteins, aiding the discovery and design of protein-based drugs. 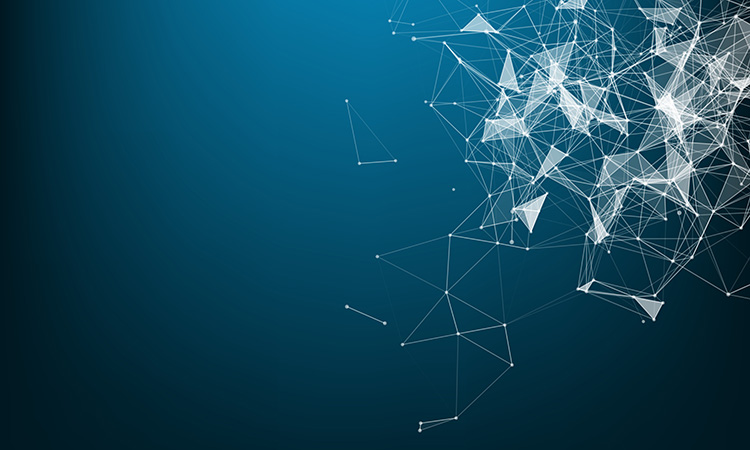 Scientists have discovered a new way to explain how small sugar molecules called glycans can help stabilise proteins that form the basis of certain medicines. According to the team from Scripps Research, US, the new approach represents a powerful tool for basic biochemical research and may pave the way to better, more affordable biologic drugs.

A natural process called glycosylation, in which glycans attach to molecules, occurs in essentially all animal cells and is one of way of increasing protein stability. Drug designers would like to leverage this process as a general tool for engineering more stable, long-lived proteins, but they have found it difficult to predict how a given glycan will affect its target.

In the study, the team developed a new and better way to make such predictions. Using an artificial intelligence (AI) technique called machine learning, along with quantum mechanics calculations, they showed how interactions of electrons within a protein and an attaching glycan help determine the degree of protein stabilisation.

“It is really a strategy that can be applied to all sorts of interactions between proteins and other molecules,” said the study’s first author Dr Maziar Ardejani.

The team was guided by the “frontier molecular orbital” theory, which explains how electrons of molecules define their structures and interactions.

“The field has struggled to predict glycosylation sites that would stabilise proteins,” said Professor Jeffery Kelly, senior author of the study. “This approach offers guidelines for achieving stabilisation, which can have broad implications for drug development and beyond.”

The researchers focused on a common type of glycan-to-protein attachment called N-glycosylation. In these attachments, the glycan bonds to a nitrogen atom on an amino acid called an asparagine.

They examined 52 pairs of closely related proteins, each pair consisting of an N-glycosylated and unglycosylated version of the same protein. The team determined the electron-level structures of the interacting portions of the molecules and the resulting protein stability through experiments. Then they used their AI approach to relate the two sets of data. The analysis yielded several rules, based on quantum mechanics, that clarify how N-glycosylation can be used to stabilise proteins.

Ardejani expects that the method will be useful for designing N-glycosylated protein drugs with improved properties, including longer half-lives in the bloodstream, which enables drugs to work more effectively.

The researchers see their approach as potentially relevant not only to protein glycosylation but to almost any instance in which molecules come together to form a more stable structure. They are currently working to extend their strategy to the analysis of interactions between proteins in living cells and the small organic molecules that make up most drugs.

The study was published in Nature Chemistry.