A team has shown that tilorone, quinacrine and pyronaridine are effective at inhibiting the replication of SARS-CoV-2 in vitro. 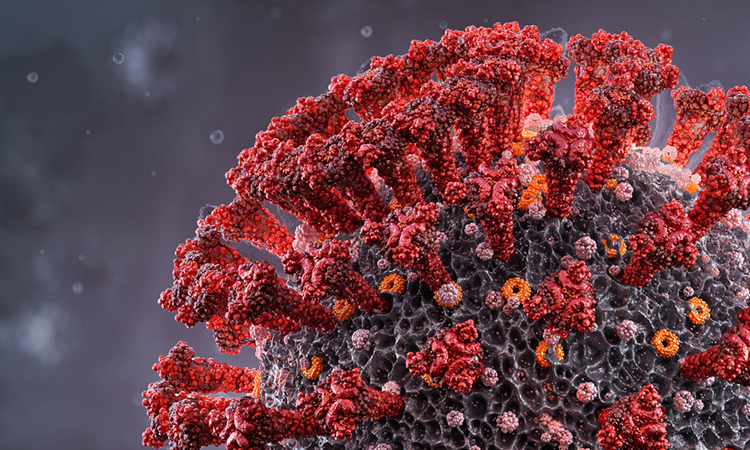 A team of researchers has found that three commonly used antiviral and antimalarial drugs are effective at preventing replication of SARS-CoV-2 in vitro. According to the researchers, the work also underscores the necessity of testing compounds against multiple cell lines to rule out false negative results.

The team, which included researchers from North Carolina State University (NC State), US, and Collaborations Pharmaceuticals, looked at three antiviral drugs that have proven effective against Ebola and the Marburg virus: tilorone, quinacrine and pyronaridine.

“We were looking for compounds that could block the entry of the virus into the cell,” said Ana Puhl, senior scientist at Collaborations Pharmaceuticals and co-corresponding author of the research. “We chose these compounds because we know that other antivirals which successfully act against Ebola are also effective inhibitors of SARS-CoV-2.”

The compounds were tested in vitro against SARS-CoV-2, as well as against a common cold virus (HCoV 229E) and murine hepatitis virus (MHV). Researchers utilised a variety of cell lines that represented potential targets for SARS-CoV-2 infection in the human body. They infected the cell lines with the different viruses and then looked at how well the compounds prevented viral replication in the cells.

“In the human-derived cell lines, we found that all three compounds worked similarly to remdesivir, which is currently being used to treat COVID-19,” said Associate Professor Frank Scholle, from NC State and co-author of the research. “However, they were not at all effective in the Vero cells.”

“Researchers saw similar results when these compounds were initially tested against Ebola,” said Sean Ekins, Chief Executive Officer of Collaborations Pharmaceuticals and co-corresponding author of the research. “They were effective in human-derived cell lines, but not in Vero cells. This is important because Vero cells are one of the standard models used in this type of testing. In other words, different cells lines may have differing responses to a compound. It points to the necessity of testing compounds in many different cell lines to rule out false negatives.”

Next steps for the research include testing the compounds’ effectiveness in a mouse model and further work on understanding how they inhibit viral replication.

“One of the more interesting findings here is that these compounds do not just prevent the virus from potentially binding to the cells, but that they may also inhibit viral activity because these compounds are acting on the lysosomes,” Puhl said. “Lysosomes, which are important for normal cell function, are hijacked by the virus for entry and exit out of the cell. So, if that mechanism is disrupted, it cannot infect other cells.”

“It is also interesting that these compounds are effective not just against SARS-CoV-2, but against related coronaviruses,” Scholle said. “It could give us a head start on therapies as new coronaviruses emerge.”

The study was published in ACS Omega.