The combination of mAbs and remdesivir induced an 80 percent protection rate against Marburg virus in rhesus macaques, according to a new study. 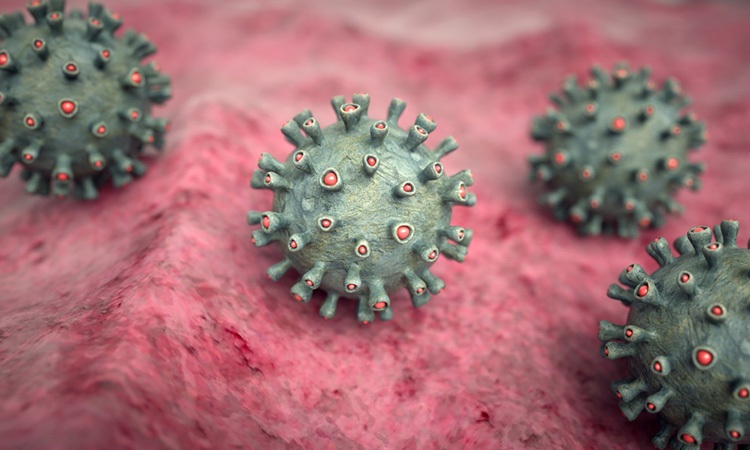 A new study conducted at the Galveston National Laboratory at the The University of Texas Medical Branch at Galveston (UTMB), US, has demonstrated the substantial benefit of combining monoclonal antibodies (mAbs) and the antiviral remdesivir as a treatment against advanced Marburg virus.

“Marburg is a highly virulent disease in the same family as the virus that causes Ebola. In Africa, patients often arrive to a physician very ill. It was important to test whether a combination of therapies would work better with really sick people,” said Professor Tom Geisbert, the principal investigator for the study from the Department of Microbiology & Immunology at UTMB. “Our data suggests that this particular combination allowed for recovery when given at a very late stage of disease.”

A team from researchers at UTMB, Mapp Biopharmaceuticals and Gilead have been developing mAb therapies to treat extremely dangerous viruses like Marburg and Ebola for several years. The treatments have proven to be highly effective in laboratory studies and emergency use, particularly when delivered early in the disease course.

In this study, using a rhesus model, treatment with mAbs began six days post infection, a critical point in disease progression. The researchers found that the combination therapy with the antiviral remdesivir showed an 80 percent protection rate, indicating promise for treatment of advanced Marburg infections.

Dr Zachary Bornholdt, from Mapp Biopharmaceuticals and a co-author on the study, said: “Often small molecules and antibodies are positioned to compete with each other for a single therapeutic indication. Here we see the benefit of pursuing both treatment strategies in tandem and ultimately finding synergy upon combining both approaches together.”