Researchers have developed a platform named FAST to produce antibiotics that specifically target just the bacteria of interest. 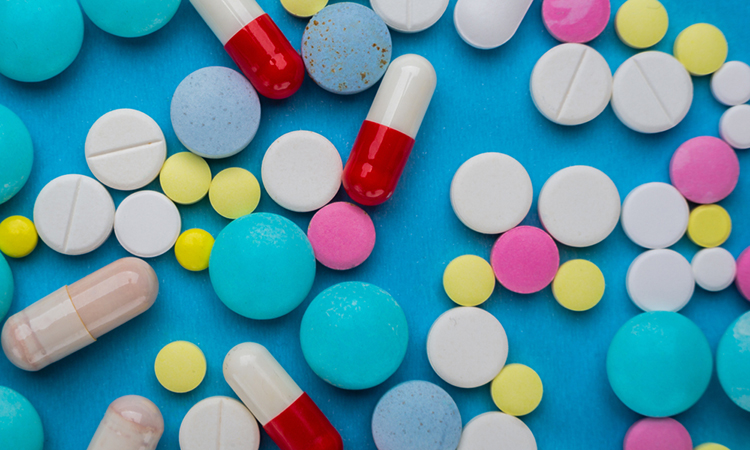 Researchers at the University of Colorado Boulder, US, have created a platform that could be used to develop effective and highly specific peptide nucleic acid therapies for use against any bacteria within just one week.

According to the researchers, this could change the response to pandemics and the approach to increasing cases of antibiotic resistance globally.

The Facile Accelerated Specific Therapeutic (FAST) platform was created by Associate Professor Anushree Chatterjee and her team. It can quickly produce new antibiotics for any system or disease that are specifically designed to selectively target just the bacteria of interest. The study demonstrated significant growth inhibition and other positive responses in resistant bacteria such as E. coli, which are adapting to current treatments much faster than new drugs can hit the market.

The team say that traditional drug discovery methods usually take 10 or more years and are specific to one bug or another. That is because they are based on identifying molecules from one bacteria that can then be used against other bacteria to promote human health. Unfortunately, evolution over billions of years has resulted in bacteria strains today that are increasingly resistant. FAST, on the other hand, can be used for any bug and enables speedy identification and testing of molecules that target new mechanisms in pathogens – getting ahead of that curve.

The FAST system utilises bacteria’s genetic makeup to design specific and targeted antibiotics that stop their natural means of producing essential proteins, causing them to die. The platform also provides a unique strategy to deliver these treatments to bacteria that are traditionally hard to target because they reside within host cells. To get around this, the platform essentially utilises bacteria’s natural ability to invade host cells and manipulates it instead to be a carrier of the therapeutic.

“The applications for the real world are immense in that we have created a platform – not just a single therapeutic,” said Kristen Eller, a PhD candidate in the Chatterjee Group, is the first author on the new paper. “It is adaptive, dynamic and can be altered to target any bacterial species that is a threat while also being modulated to develop antivirals as needed.”

Recently, a paper published in PNAS showed the use of the FAST platform to create novel antibiotics against a clinical isolate of carbapenem-resistant E. coli that was found to be resistant to essentially all antibiotics.

Chatterjee said this last aspect is particularly important as particular strains evolve, change and become more resistant over time. The goal, she said, is to rapidly create tailored treatments specific to the region in question, the person seeking treatment or even the global health situation.

“The technology we use to treat these kinds of health issues has to be smart enough to keep up with evolving organisms and also quick enough to respond to real-time crisis,” Chatterjee said. “Within this platform there are multiple steps where you can design and create new drug targets, which is really key.”

The platform could eventually be modified to develop antivirals for treatment of common colds, the flu and even COVID-19. For now, the team is working on collecting more data to develop potential COVID-19 treatments and beginning to work towards clinical trials.

“We need to think out of the box when it comes to keeping up with pathogens because they are always advancing and changing,” Chatterjee said. “If we can establish these processes and techniques now, then we will be much better prepared next time there is a pandemic or outbreak.”

The work is detailed in Nature Communications Biology.