Researchers have designed a new nanoparticle-based vaccine against Ebola that has shown promise in mice and rabbits. 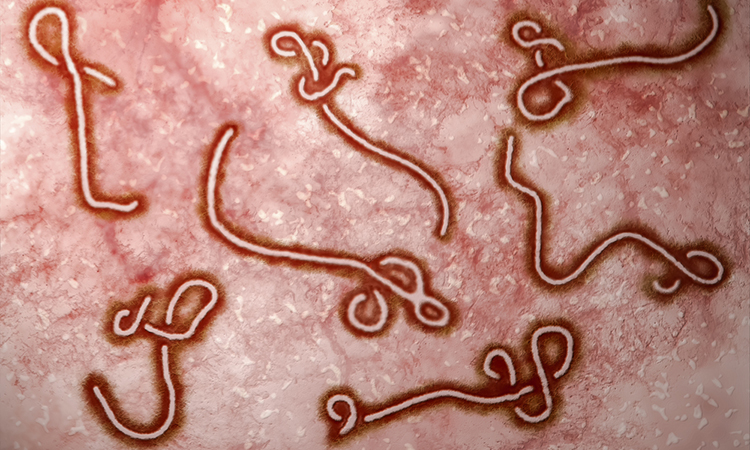 Scientists at Scripps Research, US, have unveiled a new Ebola virus vaccine design, which they say has several advantages over standard vaccine approaches for the virus.

In the new design, copies of the Ebola virus outer Spike (S) protein, known as the glycoprotein, are tethered to the surface of a spherical carrier particle. The design included special protein segments that self-assemble tightly into a ball-shaped nanoparticle that support multiple glycoproteins on their surface. The resulting structure resembles the spherical appearance of common RNA viruses that infect humans and is starkly different from the snake-like shape of the Ebola virus. This nanoparticle-based structure presents the glycoproteins to the immune system similar to common human viruses and thus the body has learned to recognise the spherical particles.

In the team’s design, the genetic codes of the optimised glycoprotein, the nanoparticle-forming unit, the locking domain and the T-cell epitope are all contained in a single piece of DNA. In cells, this DNA generates a single protein chain that can self-assemble, forming the right structure and associating with other identical chains to create a virus-like protein ball with multiple layers.

The scientists say the design is intended to stimulate a better protective immune response than standard vaccine approaches, which often expose the immune system to individual glycoproteins rather than realistic-looking virus particles.

In designing the vaccine, the researchers also modified the outer S protein to be more stable than the wild-type version found in Ebola virus. In tests in mice and rabbits, they showed that this stabilised version elicited virus-neutralising antibodies more strongly than the wild-type glycoprotein used in prior Ebola vaccine approaches.

“Here, we did a step-by-step investigation of glycoprotein stability and how that affects the vaccine’s ability to elicit antibodies,” said Dr Jiang Zhu, inventor of the vaccine. “In the end, we were able to develop a really promising vaccine design.”