Microfluidic screening technologies have been used to discover a promising antibody candidate against SARS-CoV-2 and the South African variant. 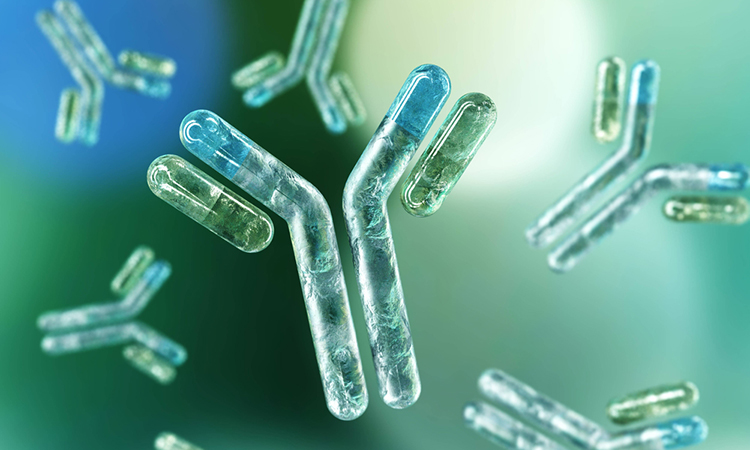 The company also reports that a new human-derived antibody has also shown efficacy against both original SARS-CoV-2 as well as the UK variant (B.1.1.7). The antibody, named MTX-COVAB, is now being prepared for clinical evaluation.

This business is also collaborating with Serum Institute India and other academic partners in Austria, Brazil and South Africa to source patient samples in the coming weeks to enable the isolation of promising, effective antibodies against each of the variants. According to Memo Therapeutics, this can be achieved in as little as three weeks from receiving the blood sample.

“Addressing SARS-CoV-2 variants remains a global challenge and one that will remain. Vaccines will not always be effective against all variants, so the ability of our technology to rapidly identify active antibodies could form an additional strategy to combat the spread of these mutant strains,” said Dr Christoph Esslinger, Chief Scientific Officer and co-founder of Memo Therapeutics.

“Memo’s ability to discover potent antibodies against COVID-19 variants in such a short period of time highlights the power and broad applicability of our technology,” said Dr Karsten Fischer, Chief Executive Officer of Memo Therapeutics. “We look forward to working with colleagues in India, Austria, South Africa and Brazil to apply this potent approach to these difficult to control new strains.”