Researchers have successfully created an unbiased, high-throughput microtitration assay for the quantification of Ebola virus in cell lines. 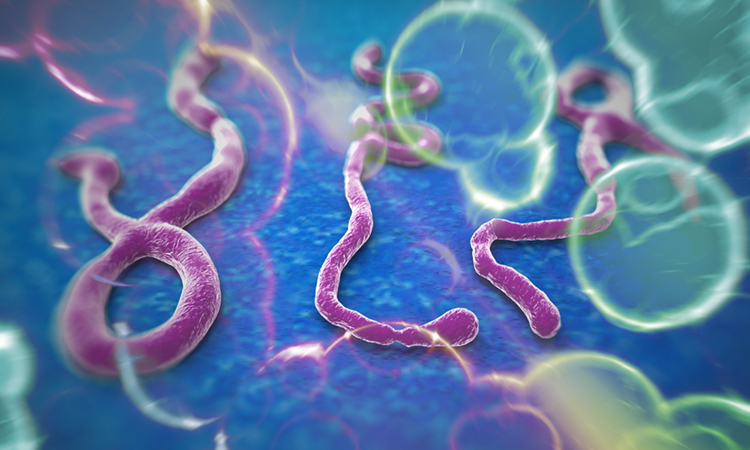 In a new study, researchers have utilised a recently developed Ebola-specific reporter cell line that expresses ZsGreen in response to Ebola virus infection, in conjunction with semi-automated processing and quantification techniques, to develop an unbiased, high-throughput microtitration assay for quantification of infectious Ebola virus in vitro. The assay was developed by researchers at the US National Biodefense Analysis and Countermeasures Center and George Mason University, US.

“The goal of the present study was to capitalise on the specificity and sensitivity afforded by this Ebola reporter cell line, while increasing the throughput of the assay to facilitate its implementation in subsequent studies,” the authors of the study write.

According to the scientists, a variety of methods have been developed for quantification of infectious Ebola virus in clinical or laboratory samples, but existing methods often require extensive operator involvement, manual assay scoring or the use of custom reagents.

The new assay was found to have equivalent sensitivity to a standardised plaque assay for quantifying viral titres. However, the team say the novel assay could be implemented with fewer reagents and processing steps, reduced subjectivity and higher throughput.

The researchers claim that this assay may be useful for a variety of applications, particularly studies that require the detection or quantification of infectious Ebola virus in large numbers of samples.

“By automating the dilution and read-out steps of the assay, operator involvement and subjectivity were minimised and throughput was improved,” the authors write. “This assay was compared with a plaque assay developed by FANG for quantification of filovirus virus titres. When the microtitration assay results were adjusted for the difference in units between TCID50 and PFU, the titres determined by the microtitration assay on Vero-Ebola-reporter cells were equivalent to those determined by the FANG plaque assay.”

The study was published in the Journal of Virological Methods.