A team in Switzerland have demonstrated how artificial intelligence could be used in the search for new pharmaceutical agents. 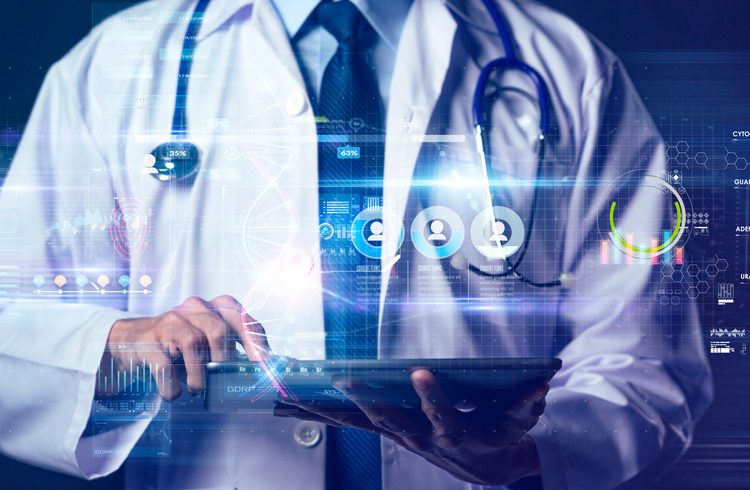 Researchers at Eidgenössische Technische Hochschule (ETH) Zurich, Switzerland, have developed an artificial intelligence (AI) method to find new drugs that would be easier and cheaper to manufacture. The team begun by looking for possible target molecules, typically proteins, of natural products in order to identify the pharmacologically relevant compounds. “The chances of finding medically meaningful pairs of active ingredient and target protein are much greater using this method than with conventional screening,” lead researcher Professor Gisbert Schneider explained.

The team tested their concept with marinopyrrole A, a bacterial molecule that is known to have antibiotic, anti-inflammatory and anti-carcinogenic properties. At the time, there had been limited research into which proteins in the body marinopyrrole A interacts with to produce these effects.

To find possible protein targets of marinopyrrole A, the team used an algorithm they developed. The AI programme employed machine learning models, comparing the pharmacologically interesting part of marinopyrrole A with the corresponding patterns of know drugs for which the target proteins to which they bind with are known. Based on the pattern matches, the team were able to identify eight human receptors and enzymes, all of which are involved in inflammation in the immune system, that the bacterial molecule could bind to.

Subsequent laboratory experiments confirmed that marinopyrrole A generated measurable interactions with most of the predicted proteins. “Our AI method is able to narrow down  the protein targets of natural products with a reliability often in excess of 50 percent, which simplifies the search for new pharmaceutically active agents,” Schneider said.

However, marinopyrrole A has a relatively complicated structure which makes laboratory synthesis time-consuming and expensive. The researchers thus searched for a simpler chemical compound with the same effect by using another algorithm they designed. This AI programme was tasked with being a “virtual chemist” and had access to a catalogue of over 200 starting materials, 25 thousand purchasable chemical building blocks and 58 established reaction schemes. After each reaction step, the programme selected the variants that matched marinopyrrole A most closely in regard to functionalities as the starting material for the next step.

The algorithm found 802 suitable molecules based on 334 different scaffolds. The team synthesised the best four in the laboratory and discovered that they behaved similarly to the natural model and they had a comparable effect on seven of the eight target proteins.

Finally, the team investigated the most promising molecule using X-ray structure analyses that showed that the computer-generated compound binds to the active centre of a target protein in a similar way as known inhibitors of this enzyme. Therefore, despite its different structure, the molecule found by AI worked using the same mechanism.

“Our work proves that AI algorithms can be employed in a targeted manner to design active ingredients with the same effects as natural substances but with simpler structures,” Schneider concluded. “This helps not only to manufacture new drugs, but also places us on the cusp of a potentially fundamental change in medical-chemical research.”

The study was published in Advanced Science.