US researchers have developed an antisperm monoclonal antibody that could become a safe and effective birth control method. 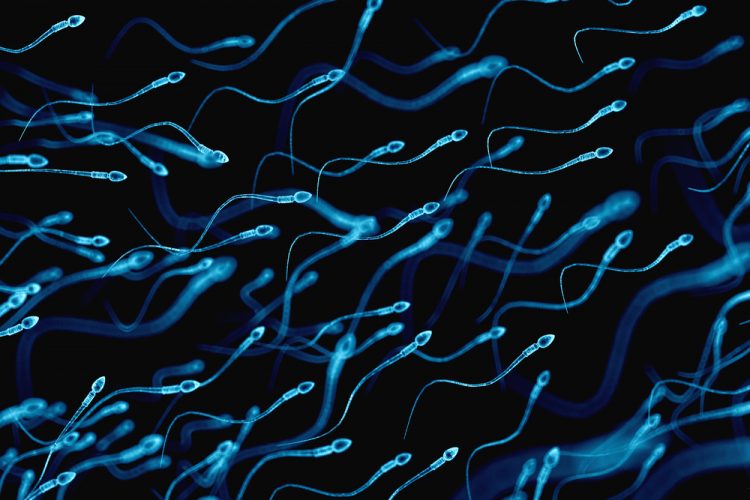 A research team from the Boston University School of Medicine (BUSM) and ZabBio, both US, have created an antisperm monoclonal antibody, known as the Human Contraception Antibody (HCA), that was found to possess potent sperm agglutination and immobilisation activity in laboratory tests. “HCA appears to be suitable for contraceptive use and could be administered vaginally in a dissolvable film for a woman-controlled, on-demand birth control method,” senior author Professor Deborah Anderson explained.

To evaluate its suitability as a topical contraceptive, the team tested HCA over a broad range of concentrations and mixed it with sperm from healthy volunteers in vitro. The researchers discovered that the sperm became immobilised and firmly stuck together within 15 seconds. They also found that HCA did not cause vaginal inflammation in lab tissue culture tests.

According to the team, its impressive effectiveness and safety profile suggests that HCA could potentially address current gaps in the contraception field. Anderson stated: “HCA could be used by women who do not use currently available contraception methods and may have a significant impact on global health.”

“HCA was highly effective at agglutinating and immobilising sperm over a wide concentration range. Studies are currently underway to determine whether HCA prevents sperm penetration through cervical mucus, which could be another protective mechanism,” the authors of the study write in their paper.

The antibody is already being tested in a Phase I clinical trial. The researchers also believe HCA could be combined with other antibodies such as anti-HIV and anti-HSV antibodies for a multi-purpose prevention technology that would both serve as a contraceptive and prevent sexually transmitted infections.

The findings from the study were published in EBioMedicine.