Novel insulin-producing implant to be created for type 1 diabetics 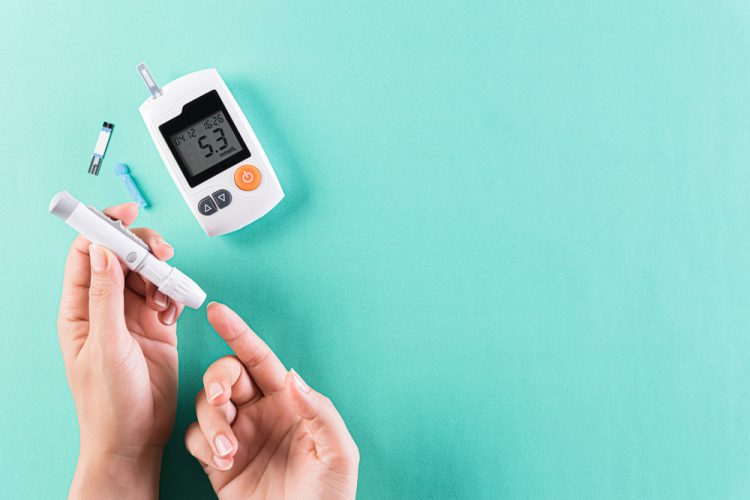 Bioengineers at Rice University, US, are using three-dimensional (3D) and smart biomaterials to create an insulin-producing implant for type 1 diabetics. The three-year project is funded by a grant from JDRF and led by Omid Veiseh and Jordan Miller. The team are using insulin-producing beta cells made from human stem cells to create the implant that senses and regulates blood glucose levels by responding with the correct amount of insulin at a given time.

“If we really want to replicate what the pancreas normally does, we need vasculature,” Veiseh explained. “The pancreas naturally has all these blood vessels, and cells are organised in particular ways in the pancreas. Miller and I want to print the same orientation that exists in nature.”

Veiseh and Miller stated that their goal is to show that their implants can properly regulate blood glucose levels of diabetic mice for at least six months, which will involve giving their engineered beta cells the ability to respond to rapid changes in blood sugar levels by placing the implanted cells in close proximity to the bloodstream. Ideally, insulin-producing cells will be no more than 100 microns from a blood vessel. “We are using a combination of pre-vascularisation through advanced 3D bioprinting and host-mediated vascular remodelling to give each implant several shots at host integration,” said Miller. 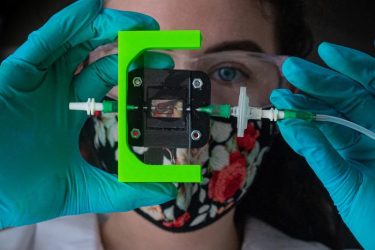 The insulin-producing cells will be protected with a hydrogel formulation which has proven effective for encapsulating cell treatments in bead-sized spheres. It has pores small enough to keep the cells inside from being attacked by the immune system but large enough to allow passage of nutrients and life-giving insulin.

“Blood vessels can go inside of them,” Veiseh said of the hydrogel compartments. “At the same time, we have our coating, our small molecules that prevent the body from rejecting the gel, so it should harmonise really well with the body.”

If the implant is too slow to respond to high or low blood sugar levels, the delay can produce a roller coaster-like effect, where insulin levels repeatedly rise and fall to dangerous levels.

By incorporating blood vessels in their implant, Veiseh and Miller hope to allow their beta-cell tissues to behave in a way that more closely mimics the natural behaviour of the pancreas.

The press release from Rice University can be found here.