The antimicrobial hygromycin A was shown to clear Lyme disease in mice, representing a promising therapeutic against the disease. 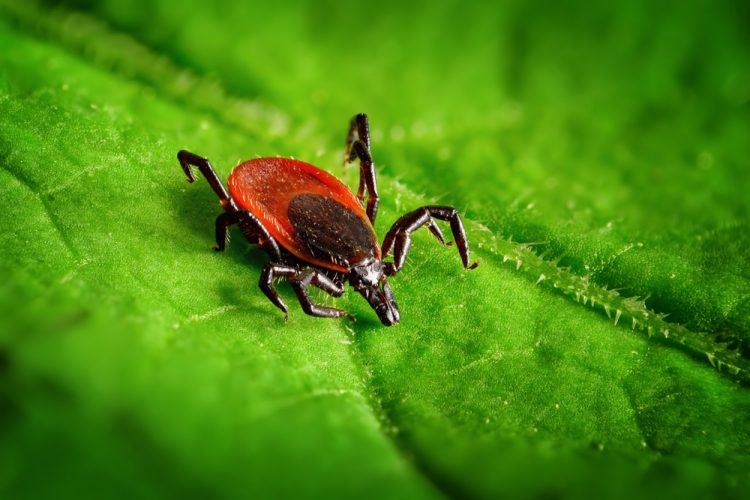 Researchers at the Northeastern University in Boston and the University of Oklahoma, both US, have identified an antibiotic that may not only work to cure Lyme disease but may also help eradicate its occurrence from the environment.

Lyme disease affects an estimated 300,000 people in the US alone. Although early antibiotic treatment is effective for most patients, some 10 to 20 percent of patients continue to suffer from symptoms that may include fatigue, muscle pain and cognitive impairment for over six months after therapy. The significance of this debilitating disease has been recently brought into focus by a set of very similar symptoms in patients with “long COVID.”

Furthermore, the antibiotics currently used to treat Lyme disease are broad-spectrum with significant effects on the human gut microbiome and the potential for increasing resistance in non-target bacteria. The team therefore sought to identify a compound acting with a narrower spectrum of activity against B. burgdorferi, the bacteria that causes Lyme disease.

In the study, detailed in Cell, the team began by screening soil microorganisms. “A screen of soil microorganisms revealed a compound highly selective against spirochetes, including B. burgdorferi. Unexpectedly, this compound appeared to be hygromycin A, a known antimicrobial produced by Streptomyces hygroscopicus,” explained researcher Professor Helen Zgurskaya. “Hygromycin A targets the ribosomes and its selectivity was a mystery. Our data showed that this antibiotic is efficiently taken up by B. burgdorferi, explaining its selectivity.

Excitingly, the antibiotic may not only treat Lyme disease but also prevent it from spreading. “Hygromycin A cleared the B. burgdorferi infection in mice, including animals that ingested the compound in a bait and was less disruptive to the faecal microbiome than clinically relevant antibiotics. This selective antibiotic holds the promise of providing a better therapeutic for treating Lyme disease and eradicating it in the environment,” Zgurskaya added.