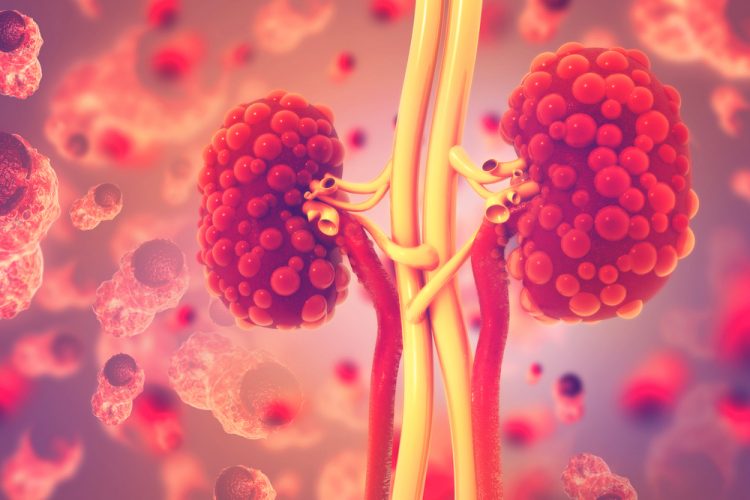 While most genetic studies are performed on mice, frogs can produce hundreds or even thousands of eggs which makes them well-suited for larger scale studies.  In the lab, large numbers of Xenopus tropicalis tadpoles can be manipulated to develop cystic kidney diseases.

Using CRISPR/Cas9, the scientists targeted genes known to play a role in cystic kidney disease. “Our novel frog models develop cysts in the kidneys within only a few days, allowing us to observe these disease processes in real time for the first time,” explained lead author Dr Thomas Naert. 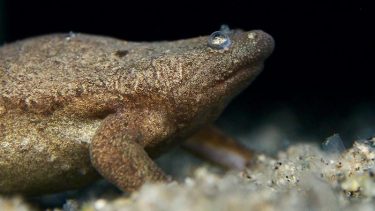 To investigate the data from such a large number of animals, the team employed light-sheet microscopy which produced a three-dimensional (3D) reconstruction of the entire tadpole and all its organs. The collected data, published in Development, was then processed using artificial intelligence (AI) to allow rapid, automated assessment of disease. “While it would normally take my team several days or even weeks to analyse data from hundreds of tadpoles, AI can now do this task in a matter of hours,” elaborated Professor Soeren Lienkamp who led the study.

According to the team, the findings from frog models analysed in this way will provide new insights into the early processes of polycystic kidney disease and these insights will form the basis for developing new treatment approaches for affected patients.