The new nanoparticle uses a peptide to target the vascular cell adhesion molecule 1 and reduced the size of vascular lesions in a mouse study. 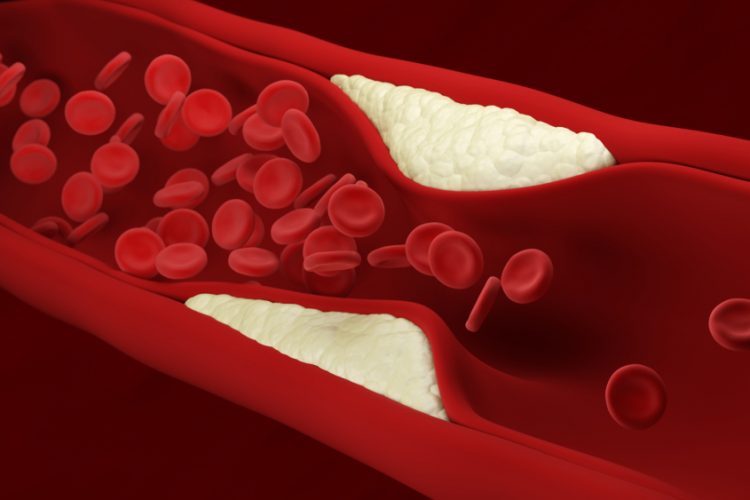 Researchers at the University of Chicago, US, have developed a new targeted nanomedicine treatment that has shown promise in reducing vascular lesions caused by atherosclerosis in a mouse model.

Previous studies have linked microRNA-92a (miR-92a) to dysfunction of the endothelial cells that line the inside of blood vessels, which means miR-92a is considered a biomarker of the disease. While a miR-92a inhibitor treatment exists, it cannot yet be delivered directly to the blood vessel site and is not as effective as it could be.

Dr Matthew Tirrell and Professor Yun Fang therefore developed a nanoparticle — a polyelectrolyte complex micelle — to deliver the inhibitor directly to inflamed blood vessel cells. This nanoparticle, detailed in PNAS, uses a peptide to target the vascular cell adhesion molecule 1 (VCAM-1), which is found in high levels in inflamed endothelial cells but remains low in healthy cells. Once the peptide finds the molecule, it delivers the miR-92a inhibitor directly to the damaged cells.

The team tested the nanomedicine in a mouse model and found that it reduces the size of vascular lesions. They also found that the treatment inhibited stenosis, the remodelling of vascular tissue that causes it to close off.

“That means this nanoparticle could be used during treatments like angioplasty or the insertion of a stent, improving outcomes of those procedures and reducing the chance of stenosis,” explained Tirrell. It could also be used to treat patients who are suffering from complications of vascular disease. “Our nanoparticle could be used to prevent subsequent cardiovascular events,” Fang added.

NEWS: Potent nanoparticle may help improve vaccines for HIV and other diseases

The team will continue to test the treatment with the goal of eventually completing human trials. “Almost all vascular disorders are associated with this inflammation, so this treatment could be used toward a wide range of diseases,” concluded Fang.