The hit-to-lead journey can be a long endeavour, with many failures along the way. Nikki Withers spoke with DNDi ’s Discovery Director Dr Charles Mowbray to hear how the organisation is working to identify new leads with activity in animal models of neglected tropical diseases and the potential for further optimisation. 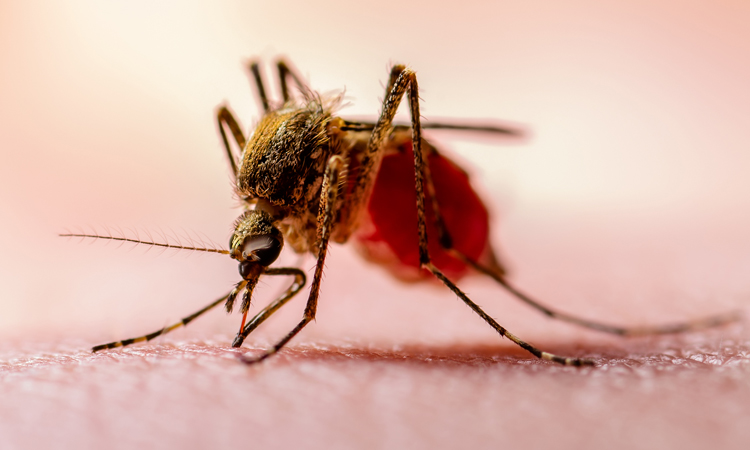 Patients with visceral leishmaniasis need an oral treatment that is safe, effective, low cost and of short course. For cutaneous leishmaniasis, a safe, topical or oral treatment is required that is well tolerated, affordable and can cure lesions quickly without leaving a deep scar.

The DNDi (Drugs for Neglected Diseases initiative) – a non-profit drug research and development organisation – has been working for the last 15 years to develop new medicines for vulnerable and poor communities. For leishmaniasis, the aim of the DNDi is to make treatments for all forms of the disease safer, shorter, more affordable and effective. In the short term, it hopes to develop better treatment regimens using existing drugs, while their long-term goal is to develop an entirely new generation of all-oral drugs. 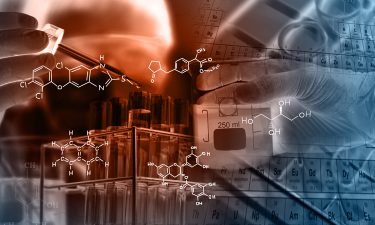 “We’re working on neglected diseases where there’s a paucity of drugs available and few theories for us to work on to try and discover candidate molecules,” explains DNDi Discovery Director, Dr Charles Mowbray. “Our work typically goes back to square one. We run large screening campaigns to identify new hits for further investigation.”

According to Dr Mowbray, one of the challenges of working with neglected diseases is the lack of knowledge relating to the basic biology of the parasites that the researchers are working on. “We’re trying to optimise molecules without knowing much about the target or targets to which they bind in the parasite. We have to take a pragmatic approach; classic medicinal chemistry and a bit of trial and error.”

To identify new hits, the DNDi runs large screening campaigns in association with their partners – a mixture of pharmaceutical companies, research institutes, universities and commercial suppliers. “At the point we have a hit from screening, we still have very little information because it is particularly difficult to find compounds that selectively kill kinetoplastid parasites – the parasites that cause leishmaniasis,” explains Dr Mowbray. “These parasites have evolved over a long period of time to avoid the host’s immune system, so it is difficult to find agents that selectively kill them. We may screen tens of thousands of diverse small molecules before we find something new and interesting.”

Once a hit has been identified, the team ensures they make every effort to turn it into a useful series. This involves reconfirming the identity of the structure and its activity against the parasite. “We don’t want to leave any stone unturned,” says Dr Mowbray. “We need to confirm our initial results, ideally in a second laboratory. The last thing we want is to have a false hit – a red herring – and spend a lot of time and money on a project that is not built on good foundations.”

Once the team has resynthesised or acquired a new sample of the original hit, they will look for close analogues of the hit. “Typically, the hits we identified to begin with are relatively weak, so we need to make them more potent. We want to see other compounds with activity and some evidence of structure-activity relationships (SAR) before deciding whether to invest in that hit-to‑lead project,” explains Dr Mowbray, adding that they aim to do this efficiently, without overly investing time and resources. 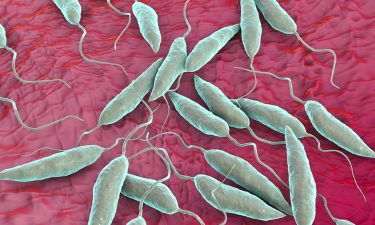 Medicinal chemists will identify a selection of compounds to explore; they will look at variations in structure and properties and trim back the molecule to find the minimum pharmacophore. “Essentially, they will be asking ‘What is the minimum piece of the molecule that actually drives the anti-parasitic activity?’”

It is vital that the researchers gain an understanding of the profile of the initial hit and its emerging series before investigating whether those properties can be optimised to make a compound that can be tested in an animal model of disease. “You need to build a picture, and as you build on it you need to ask questions. Do you gain or lose potency? Do you affect the properties? Is the compound soluble in aqueous media? Is it stable in microsomal preparations from rodent or human livers? Is it permeable? Will it cross membranes? If we don’t have all these properties, as well as potency, we’ll never get a drug,” says Dr Mowbray. “We may need to modify the structure to remove vulnerable groups, to improve the stability and solubility and possibly the permeability of the molecule. It is a juggling act and you can’t just focus on a single parameter, you need to focus on several parameters and combine these into an optimal molecule for pharmacokinetic analysis in a mouse.”

Dr Mowbray points out that the benefit of working with infectious disease is obtaining an early validation that the chemical matter is having the desired effect because you can kill a parasite in a cell. To ascertain that the compound has adequate pharmacokinetics in rodents, particularly mice, the researchers test whether their compounds kill the parasite in the mouse and, ideally, clear the infection. “This can sometimes be too much to ask at this stage, but as long as we can significantly reduce the parasite burden and indicate that not only is the compound killing the parasite in vitro, but it is absorbed, distributed and lasts long enough in the body to reach the site and kill the parasite, without harming the host, then that is sufficient,” says Dr Mowbray. “For example, we will want to see whether, after oral dosing at a relatively high dose – for example, 50 milligrams per kilogram twice a day – we see enough exposure in the animal’s blood to suggest there’s enough drug on board to kill the parasite.”

If this happens, the researchers move from a pharmacokinetic experiment in uninfected animals to infected animals. “For leishmaniasis, we’ll typically look at five days of dosing and follow the animals and observe the level of parasitaemia,” says Dr Mowbray. “After a short duration of treatment, we’ll look to see if there has been a reduction in the parasite load. Sometimes there is, sometimes there isn’t.” 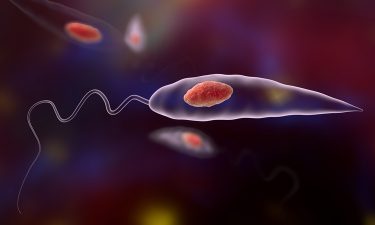 This is where most of the challenges arise. “For every series that enters the hit-to-lead phase, I would say we have a success rate of about one in 20 or less,” Dr Mowbray explains. “There’s lots of attrition and we tend to fail quite early. It’s a game of numbers. It’s all about trying to pick the good ones early and discarding the ones with major problems, to focus our resources on the ones that are most promising.”

Dr Mowbray emphasises how partnering with eight major pharmaceutical companies has greatly helped their endeavour. “The premise is that these companies will have large collections of compounds, often millions of small molecules that they’ve made over the years for their various projects. The likelihood is that if we present them with a hit from one of our screens, they’ll have some similar compounds in their collection. When we put all of them together, we suddenly have several hundred new compounds to test.”

He is also hoping to publish some work from the DNDi next year. “We’ll be trying to publish some of our early case studies and lessons learnt because they are not just relevant to tropical diseases, they’re relevant in terms of lessons about hit-to-lead chemistry and an approach that is potentially of interest in other disease areas.”

Finally, Dr Mowbray says he hopes to encourage more researchers to work in the field of neglected tropical diseases. “We’re trying to raise awareness, promote interest and encourage people to work in this space. Through our efforts we hope to develop drugs that can effectively treat these diseases.”

Dr Charles Mowbray joined DNDi in August 2011 with responsibility for lead optimisation in drug discovery projects. Prior to joining DNDi, Charles spent 19 years at Pfizer Worldwide Research and Development where he was most recently a Research Fellow in Worldwide Medicinal Chemistry at the Sandwich Laboratories in the UK. He has delivered projects across many disease areas, target classes and medicinal chemistry strategies and from target selection through to clinical candidate delivery.

Recovered COVID-19 patients may be protected, but they could still transmit the virus