The next generation of cancer immunotherapies: re-exploring the IL-2 pathway

In this article, Dr Bruce Dezube explains why new cancer immunotherapy drugs that utilise the IL-2 pathway with lower side effects could offer more benefits compared to high-dose IL-2 treatment. 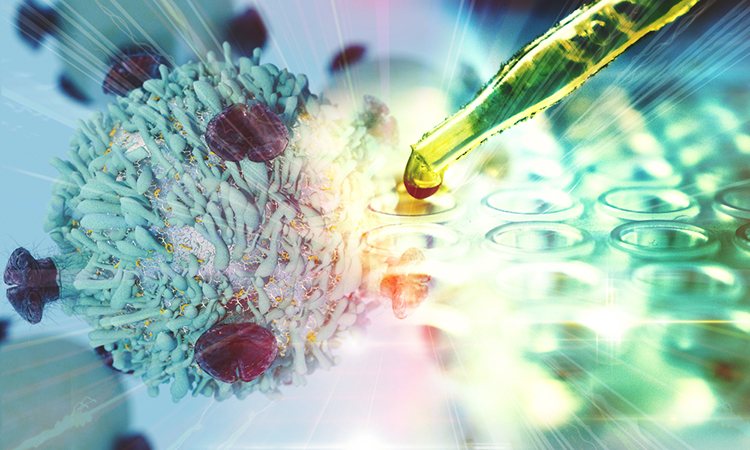 As an oncologist for the past 34 years, I have seen how the cancer treatment landscape has evolved. In the early days, these treatments primarily included three modalities: chemotherapy, with only a handful of options; radiation therapy; or surgery. There were no targeted therapies available. However, over the years, we have seen incremental improvements in treatment options – until more recently when immunotherapies, such as checkpoint inhibitors, took centre stage and revolutionised the way that cancer is treated.

The advent of these immunotherapy approaches significantly improved clinical outcomes in many cancer types. However, immune checkpoint inhibitors are not an option for all cancer types: pancreatic and ovarian cancer, as well as most haematologic malignancies, do not have approved immuno-oncology (IO) options. Furthermore, many patients with cancer do not benefit from immunotherapies; for example, the response rates for single-agent immune checkpoint inhibitors in ovarian cancer is only ~six to 15 percent.1 Even patients with cancer types eligible for IO who respond initially may develop resistance after treatment.2,3 Suboptimal CD8+ T-cell response and activity of immune suppressive regulatory T cells are believed to be the key drivers of this resistance.4,5

Therefore, optimising the ability of cancer-fighting T cells and countering the effects of Tregs continue to be an active area of research today as companies attempt to develop the next generation of IO treatments. In doing this, numerous companies are revisiting previously existing therapies, such as interleukin-2 (IL-2), to develop potential new IOs.

History of IL-2 as a cancer therapy

In 1976, a T-cell growth factor – which later became known as IL-2 – was identified.5 Soon afterward, IL-2 was extensively studied in research laboratories. The first trial of purified IL-2 in patients with solid tumours (melanoma, sarcoma, adenocarcinoma and Kapsosi’s sarcoma) began in 1983, but while a few side effects were observed, no antitumour activity occurred.6,7 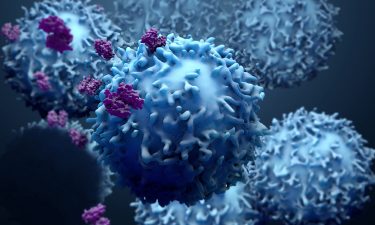 An important development was the production of recombinant IL-2, which allowed easier access to larger quantities of IL-25 and was first used in an oncology clinical trial in 1985.6 The half-life of IL-2 was determined to be seven minutes, so administration every eight hours was needed to keep therapeutic IL-2 in the patients’ bodies.6 Although tumour regression was observed in patients with metastatic melanoma and metastatic renal cancer, significant toxicities, including capillary leak syndrome, were associated with IL-2 therapy.6 High-dose IL-2 (aldesleukin) was eventually approved as the first immunotherapy to treat metastatic renal cell carcinoma (RCC) in 1992, followed by approval in melanoma in 1998.13,14

Challenges of IL-2 in clinical use

Therefore, preferential activation of the intermediate affinity receptor at a low dose has been the challenge that pharma companies are aiming to address with new, investigational IL-2 products.

The IL-2 renaissance: why companies are revisiting this pathway

Drug discovery is a long, arduous and cost-intensive journey, so shortening that timeframe and increasing the likelihood of finding a new treatment is incredibly important for cancer patients who are out of other options. The IO revolution has shown that improving the ability of T cells to fight cancer is a viable option. Accordingly, this provides strong rationale for revisiting the validated IL-2 pathway to see whether its cancer fighting arm can be selectively engaged by designing molecules that specifically target the intermediate-affinity receptor.

Modified IL-2 as a potential solution

Since Tregs are key players in treatment resistance and tumour escape, shifting the balance of T cells to reduce the activity and ratio of Tregs within the patient’s body has important implications for cancer treatment.10,11 Modified IL-2s are designed to preferentially bind the immunostimulatory, intermediate-affinity IL-2 receptor on antitumour CD8+ T cells and NK cells instead of the immunosuppressive, high affinity IL-2 receptor on Tregs. 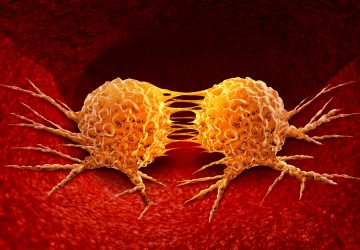 Another approach for redesigning IL-2 involves fusing IL-2 to an antibody that targets a common tumour antigen, such as carcinoembryonic antigen or fibroblast activating protein. The IL-2 used in this approach must be mutated to prevent binding to the high affinity receptor.

An additional strategy for modifying IL-2 rather uses circular permutation, a naturally occurring protein rearrangement process, to fuse IL-2 with the alpha chain of the high affinity IL-2 receptor. When the alpha chain is fused to IL-2, the resulting investigational drug can no longer bind the high affinity IL-2 receptor on Tregs and may only bind to the intermediate affinity receptor on antitumour CD8+ T cells and NK cells.

At Alkermes, we have harnessed circular permutation to pursue the development of a novel cytokine, re-engineered from IL-2, that is designed to selectively expand tumour-killing immune cells while avoiding activation of immunosuppressive cells. 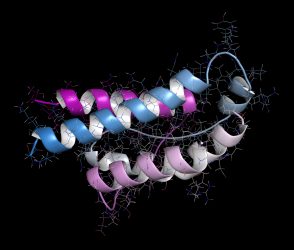 This fusion protein design may offer several advantages. It is an inherently active drug candidate that may not need metabolic breakdown to be activated within the body. It is a highly stable molecule, mitigating concerns about it breaking down into the native form of IL-2, which could bind the high affinity receptors. Furthermore, this novel design is intended to allow for both intravenous and subcutaneous administration, potentially providing optionality for patients. The selectivity, efficacy and safety of this fusion protein are currently being investigated in clinical trials.

The IL-2 pathway has already proven to be a validated therapeutic target in oncology. The development of potential new drugs that leverage the proven clinical benefits of targeting this pathway, with lower side effects, could offer a significant improved benefit to risk profile compared to high-dose IL-2 treatment. In addition, early clinical and pre-clinical data suggest that newer IL-2 variant immunotherapies may be an appropriate addition to multiple other treatment approaches, enhancing their potential role in patient treatment.

Dr Bruce Dezube is an Executive Medical Director at Alkermes Inc., leading the company’s oncology clinical programme. Bruce has spent the last 10 years in the pharmaceutical industry in various clinical leadership roles, running large scale oncology clinical programmes. Prior to joining the industry, he served as Associate Professor of Medicine at Harvard Medical School. He has been part of several NIH/National Cancer Institute (NCI)-led consortiums and has received numerous awards and recognitions for his contributions to clinical oncology. 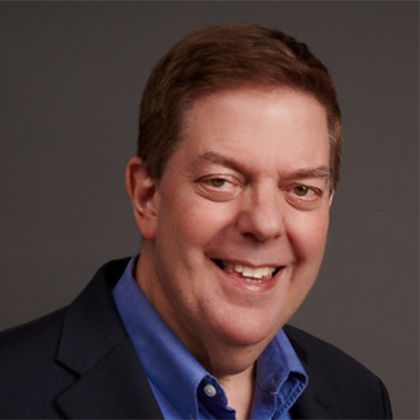