CD47 blockade could work as immunotherapy across multiple diseases

Researchers have demonstrated that blocking CD47-mediated signalling in mice can enhance the speed of pathogen clearance, presenting a new potential form of immunotherapy. 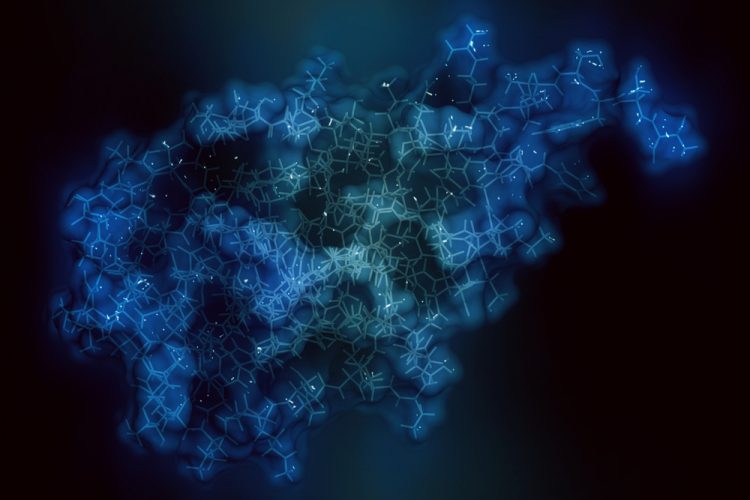 Researchers from the US National Institutes of Health (NIH) have reported their discovery of a potential immunotherapy target that could be used in the development of treatments including for SARS-CoV-2, the virus causing the COVID-19 pandemic.

According to the NIH, when the immune system first responds to infectious agents such as viruses or bacteria, a natural brake on the response prevents overactivation. However, the researchers revealed how pathogens can turn this overactivation on.

The team explain that when a cell senses an infectious agent with molecules called pathogen recognition receptors, part of its response is to increase cell surface expression of a molecule called CD47. Increased CD47 expression dampens the ability of cells called macrophages, the immune system’s first responders, to engulf infected cells and further stimulate the immune response. Upregulation of CD47 on cells was observed by the researchers for diverse types of infections including those caused by mouse retroviruses, lymphocytic choriomeningitis virus, LaCrosse virus, SARS CoV-2 and by the bacteria Borrelia burgdorferi and Salmonella enterica typhi.

The researchers say that by blocking CD47-mediated signalling with antibodies in mice infected with lymphocytic choriomeningitis virus, they demonstrated they could enhance the speed of pathogen clearance in a form of immunotherapy. Furthermore, knocking out the CD47 gene in mice improved their ability to control M. tuberculosis infections and significantly prolonged their survival. In addition, retrospective studies of cells and plasma from people infected with hepatitis C virus indicated that humans also upregulate CD47. In these studies, inflammatory cytokine stimuli and direct infection both promoted increased CD47 expression.

Therefore, the findings open the possibility of using CD47 blockade as a new immunotherapy to treat a wide range of different infections, conclude the team.

“There may be circumstances where host responses need boosting and CD47 represents a novel target for host-directed therapies in such cases,” the scientists write, mentioning SARS-CoV-2, HIV, HPV and Ebola virus among several possibilities.