The use of genetic testing has had a positive impact on patient care, bringing abundant opportunities for diagnosis or predictions of future diagnoses. Pushpanathan Muthuirulan explains how the application of genetic screening can help to customise healthcare for individuals based on their unique genetic makeup. 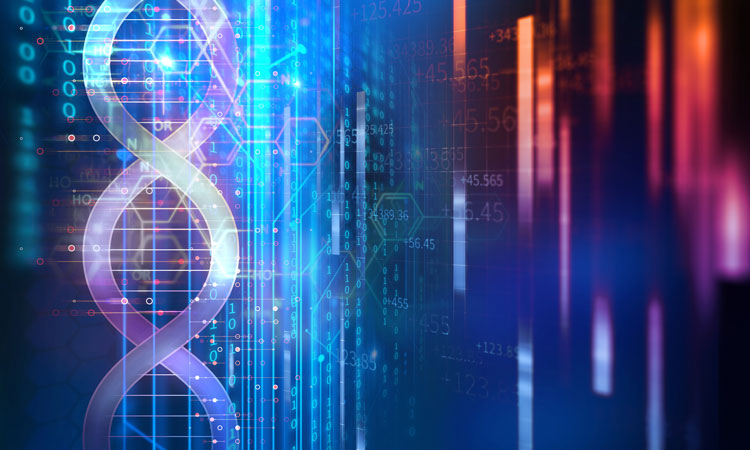 GENETIC SCREENING is an important tool for translating advances in genetics and genomics into public health benefits. It can test and characterise the genetic status of an individual who is suspected to be at increased risk for an inherited disease. Genetic screening methods have received a lot of attention in recent years and are becoming more mainstream and accessible to individuals and physicians. Given that no single screening method can detect all genetic conditions, each method should be individualised based on a person’s medical and family history.

Recent advances in molecular genetics and completion of the Human Genome Project (HGP) have brought phenomenal changes to clinical healthcare. They have paved the way for rapid improvements and the establishment of new technologies for early diagnosis and treatment of genetic diseases. Following the completion of the HGP, genetic screening approaches are progressively playing a key role in basic and translational research. Many early discoveries have contributed to important milestones in the discovery of new genetic factors and their impact on human life and diseases.

Genome Aggregation Database (gnomAD) has aggregated 15,708 whole genomes and 125,748 exome sequences. Analyses of these large datasets have created a catalogue of 241 million variants, which serves as a valuable resource for human genetics research and clinical variant interpretation.1 At a global scale, many millions of disease-relevant genes and genetic variants have been identified, which can be attributed to rare diseases and increased susceptibility to common chronic diseases, such as cancer and heart diseases. Currently, over 1,800 disease-relevant genes have been discovered and more than 2,000 genetic tests are available that can reliably test different genetic conditions in patients for early diagnosis and therapeutic intervention.

The risks for almost all human diseases arise from interactions between inherited genetic mutations and environmental factors. Individuals with more genetic predispositions are more likely to have increased risk of adverse health effects from environmental hazards than others.2 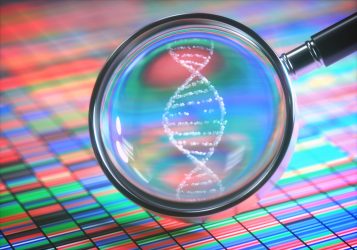 In recent years, the genetic screening approach has been increasingly used to aid new developments in medicine that hold great promise for human health. This approach utilises the knowledge of an individual’s genetic makeup to identify any potentially increased risk of developing certain diseases and to intervene at an early stage to prevent them. Genetic screening can be performed at a population level to identify a subgroup of individuals who either have the disease or the potential to pass it on to their offspring. However, population-based genetic screening methods are highly complex and involve systematic analysis and synthesis of different kinds of evidence to accurately evaluate disease risk, benefits and costs from various viewpoints.3 Genetic screening can help avoid unnecessary clinical investigations and helps patients to make informed decisions on therapeutic interventions that are most appropriate for specific diseases. The main benefit of genetic screening stems from offering high-risk individuals with disease prevention methods and early intervention. Furthermore, it is also important to consider the added value of genetic screening to address social, behavioural and environmental determinants of health.4,5 Since major life decisions are often taken based on the results of genetic screening, the accuracy of genetic testing is paramount; hence it is essential that the screening be carried out only by an accredited high-quality lab.

Due to rapid advances in genomic technologies, genetic screening has become an essential tool in clinical practice and for disease research.6,7,8

In recent years, several new genetic screening methods have been developed for fast and reliable testing of genetic material, making it feasible to rapidly evaluate different genetic conditions that can guide clinicians in selecting the most appropriate disease prevention and treatment plans.

Due to rapid advances in genomic technologies, genetic screening has become an essential tool in clinical practice and for disease research”

All these genetic screening methods should be individualised based on a person’s medical and family history and what condition they are being tested for.15

Genetic testing holds great promise and has made important strides in recent years. However, these methods are still in their early stages and require further studies, not only to identify associations between genetic factors and treatment outcomes, but also to confirm preliminary findings, clarify the meaning of genetic associations and translate them into prescribing guidelines for disease prevention and treatment plans. With the application of genetic testing for personalised medicine, we can customise healthcare tailored to each individual based on their unique genetic makeup. 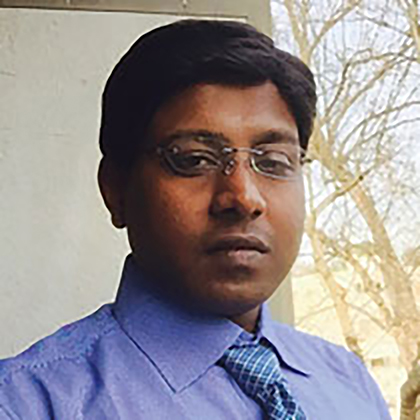