Professor David Merryman explains how his team targeted the serotonin 2B receptor in animal models to preserve cardiac function six weeks after a heart attack. 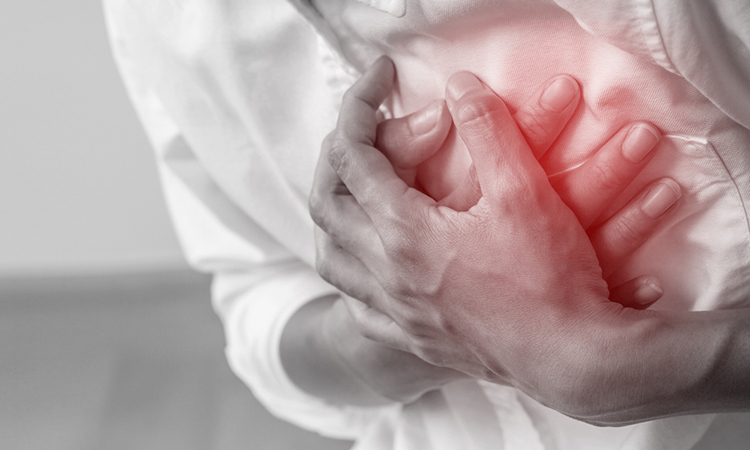 Researchers at Vanderbilt University in the US report that they have identified a protein receptor in specialised heart cells that, when removed, preserves cardiac function after a heart attack. According to the team, this discovery could have significant implications for patient survival after a heart attack, with a promising therapeutic development now underway.

The researchers from the study explain that typically, only a small region of the heart dies during a heart attack (myocardial infarction), but over time the borders of the scarred region expand. The resulting stress on the heart to do more with less induces heart failure.

This is why the researchers set out to investigate exactly what the protein receptor was responsible for during heart attacks and how it might be altered for improved outcomes.

Published in Circulation, the new study revealed that the removal of serotonin 2B receptors within cardiac fibroblasts – cells that produce connective tissue in the heart – help the organ to heal significantly after a heart attack.

“Serotonin 2B receptor has long been known to play a role in cardiopulmonary health due to the many 2B agonists (Fen-Phen, pergolide, etc) causing heart valve and lung disease in patients,” said lead researcher Professor David Merryman, in an exclusive with Drug Target Review. “We recently targeted the receptor for treatment of pulmonary arterial hypertension with antagonists (Bloodworth et al, Circ Res, 2018) and found that it prevented recruitment of proangiogenic cells from the bone marrow to the lung vasculature, which are driving the disease in our pre-clinical models. We expected it would similarly prevent immune cells from altering the healing response after myocardial infarction, but that was not the case.”

Merryman explained that the team initially thought immune cells would be responsible from making the scar inflammation and healing worse, but these experiments showed no difference. They next focused on cardiac fibroblasts, however this meant they needed to make new cardiac-specific genetic mutant animals to remove 2B from.

Despite this difficulty, Dr Caleb Snider, who worked on the study and its experiments, was able to develop the required model.

In models in which serotonin 2B was either treated by a drug or genetically removed, the researchers found that the heart had a 50 percent greater ejection fraction six weeks after a heart attack than in models where serotonin 2B remained in cardiac fibroblasts.

The biggest metric in this study was cardiac function, measured through echocardiography. Through biomechanical characterisation of the scar and the adjacent border zone, the researchers measured how scar tissue structure and function changed. They found that an early inhibition of serotonin 2B after a heart attack results in a functional scar that is less likely to expand beyond the initial wound to put additional pressure on the heart.

The scientists found that the drug models exhibited an acute and long-term effect. The treatment preserved cardiac function six weeks after a heart attack to a much greater extent than the control group and it effectively contained the border zone of the affected area of the heart from worsening.

Development of a molecule 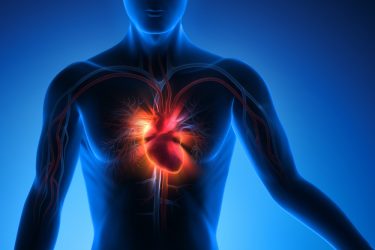 Merryman is now collaborating with Professor Craig Lindsley to develop a highly targeted molecule that impacts only serotonin 2B in the cardiopulmonary system where the receptor is highly prevalent. This molecule will be designed to not cross the blood-brain barrier, thus avoiding neurological side effects. The researchers have conducted three rounds of medicinal chemistry and are reviewing the molecule’s efficacy.

“We believe that targeting the 2B receptor can have enormous benefit for a variety of fibrotic and inflammatory cardiopulmonary diseases if we can develop a compound that is specific to 2B and avoids the CNS,” Merryman said. “We are now working on two fronts. First, we have been developing a new compound with traditional medicinal chemistry techniques to find a compound that can a) antagonise the 2B receptor specifically while avoiding the other serotonin receptors and b) does not penetrate the central nervous system (CNS) as antagonising the 2B receptor in the brain would have neurological side effects. Second, we are currently looking for negative allosteric modulators for the 2B receptor with a high-throughput screen of over 100,000 compounds in Vanderbilt’s library.”