Researchers have discovered compounds able to restart production of VEGF-A in cellular models, which rebuilds blood vessels and muscle in damaged heart tissue. 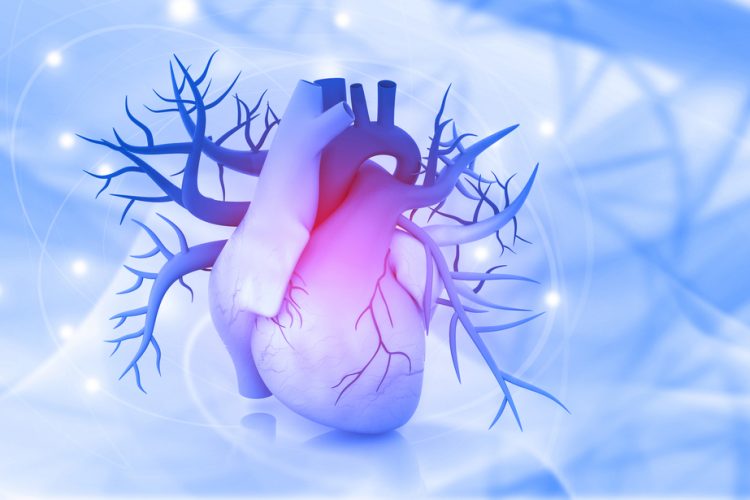 A new study has shown that targeting an essential biomolecule that surges in failing heart muscle could be a possible way to heal damaged heart tissue.

The study was conducted at Scripps Research, US, where the researchers described the discovery of the first compounds able to restart cellular production of vascular endothelial growth factor A (VEGF-A) in cellular models. Previous research has shown that VEGF-A acts as a signal to stem cells, causing them to rebuild blood vessels and muscle in damaged heart tissue and improve blood flow.

“During a heart attack, the injury causes proteins that could promote new, healthy blood vessel growth to go silent,” lead researcher Dr Matthew Disney explained. “We analysed the entire pathway for how the protein is silenced and then we used that information to identify how to reinvigorate its expression.”

They then used Disney’s computational and chemical tools, in conjunction with a diverse set of compounds from AstraZeneca’s collection, in search of chemical partners able to selectively bind to the key conserved structural features of pre-miR-377.

Testing the potential candidate compounds in cells, the researchers found that they were effective and forced the cells to re-express VEGF-A.

“A remarkable on-target specificity is achieved by combining the active compound with other helper molecules,” Haniff said.

“The ability to design small molecules capable of interacting with and modulating RNA could open new avenues to target challenging disease pathways that have previously been considered undruggable,” said Malin Lemurell, from AstraZeneca. “This research has enabled the generation of quality tool compounds that will be useful to probe this mode of action further.”

“There are potential RNA drug targets for nearly every disease.” Disney said. “We now have a much greater toolbox to search for lead molecules with medicinal potential.”

The heart research was published in Nature Chemistry.