Professor Christian Brechot explains why lentiviral vectors could serve as an effective tool for treating a wide range of cancers and could be used for vaccines. 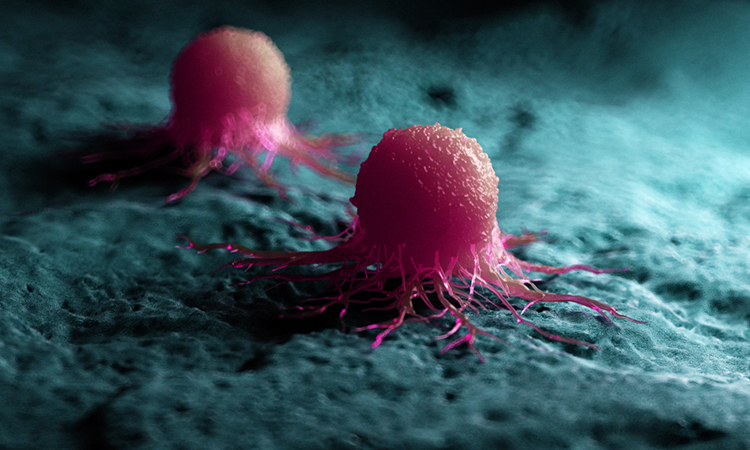 CAR T-cell therapy is one of the most celebrated achievements in cancer treatment, having proven effective at curing several hard-to-treat blood cancers, such as large B-cell lymphoma1 and B-cell precursor acute lymphoblastic leukaemia.2 These successes are not to be underplayed, but while CAR T-cell therapy has claimed the spotlight, it has cast a shadow on a lesser-known sister technology, one that is rooted in similar immunotherapy modification theory and could prove even more effective at treating a wider range of cancers.

Lentiviral vectors have developed alongside CAR T-cell therapy and they are now revealing their true value as both an alternative therapy and a powerful, additional tool in treating a wider range of cancers. This article looks at the evidence for the use of lentiviral vectors as cancer treatments, dispelling the harmful and inaccurate myths that persist around the platform and revealing their wider use in vaccines and much more.

Releasing the potential in lentiviral vectors

Lentiviral vectors are similar to CAR T-cell therapy in several ways: the two platforms stem from the same technology and both immunotherapies act to modify the immune system to instigate a response. However, lentiviral vectors generate responses in a very different way.

Lentiviral vectors are the only immunotherapies designed to transduce dendritic cells, the notoriously hard to manipulate, non-dividing cells that exclusively induce T-cell responses. Using DNA flap technology, along with specific promoters that increase the transduction efficiency, access can now be gained to these non-dividing cell nuclei. By genetically engineering lentiviral vectors with cancer cell antigens and in turn, using these to transduce dendritic cells, T-cells can be activated and proliferated to recognise and destroy tumours. Importantly, a dendritic cell will continue to display antigens throughout its life, resulting in a sustained T-cell response. A key feature of lentiviral vector transduction and resulting T-cell activation is the process that happens in vivo, utilising the body’s natural immune response.

Several pre-clinical animal studies have already proven the effectiveness of lentiviral vectors in eradicating solid tumours, including prostate cancer in mice, with tumours expressing prostate-specific antigen (PSA).3 HPV-induced tumour eradication has also been observed in mice models, along with protection against tumour re-challenge.3

How do lentiviral vectors compare to CAR T-cell therapy? 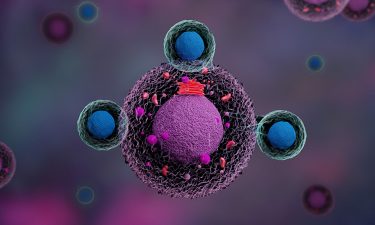 With the recent promising results seen in pre-clinical trials, lentiviral vectors have the potential to transform treatment for solid tumours, providing wider application and increased potential versus CAR T-cell therapy. The transduction of dendritic cells, with their role in activating cellular immunity, provides strong and diverse treatment opportunity for a wide range of indications. Lentiviral vectors have already demonstrated broader therapeutic and prophylactic applications for wider cancer treatment, but also gene therapy,3 vaccines for infectious diseases, such as COVID-194 and the treatment of HIV, with safety and immunogenicity demonstrated in a Phase I clinical trial.5

A key advantage of lentiviral vector therapy is the activation of the body’s natural immune response. Vectors are introduced to the body in vivo and the immune response is activated and proliferated by the dendritic cells, using the body’s own immune system and mechanisms. With this approach, multiple tumour antigens can be coded within one vector, widening the range of cancers that can be treated through one therapy and likely increasing T-cell efficacy.3 This in vivo proliferation means that lentiviral vectors will be more scalable and more cost-effective than CAR T-cell therapy.

Conversely, CAR T-cell therapy produces an artificial response and require more protracted and intrusive preparation. T-cells must be extracted from the patient, engineered ex vivo, proliferated and then introduced back into the body through infusion. Creating this artificial immune response requires advanced laboratories and skilled scientific knowledge and it comes at a considerable cost. CAR T-cell therapy is not without its risks either; cytokine storms are too common a side effect as the body reacts against this simulated immune condition, causing serious, sometimes life-threatening, consequences.6

So, what is holding lentiviral vectors back?

Lentiviral vectors have had their share of unfair press in recent years. A lack of understanding of the science behind the platform and a good deal of overshadowing from CAR T-cell therapy have prevented lentiviral vectors from receiving the attention and therefore the funding and research that the field deserves. Ultimately, the brakes have been applied to a technology that could change the future landscape of cancer treatment.

First, an outdated and inaccurate view of lentiviral vectors persists. Some viral vectors, such as retroviruses vectors, integrate their genome into the host human genome and when vectors of this kind have been used in treatments, they have occasionally been associated with causing cancer.7 The lentiviruses are members of the retrovirus family; yet those lentiviruses vectors which can be now be used for cancer treatment are non-integrative vectors, meaning they cannot integrate into the human cell DNA and thus cannot cause insertional oncogenesis that can lead to cancer. 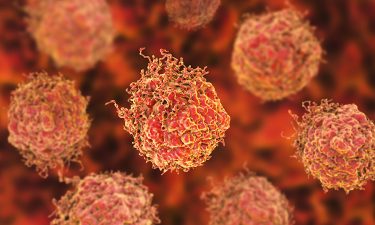 Finally, the perceived competition with CAR T-cell therapy has caused lentiviral vectors to be passed over when it comes to developing cancer treatments. Developing lentiviral vectors for use in this way will build on the successes already seen in gene therapy and vaccine development and help to further widen the scope for these versatile vectors.

Fighting popularity to save innovation

Clearly, CAR T-cell therapy is revolutionising the treatment of certain types of cancers, providing a strong alternative to traditional and more generalised, chemical-based therapies. While lentiviral vector research does not aim to negate or minimise the incredible work in this space, the spotlight on CAR T-cell therapy has cast a shadow on its lesser-known sibling: the lentiviral vector therapies that have grown from the same core science.

The focus on one immunotherapy platform has allowed misconceptions to persist and innovation to slow in regard to the development of lentiviral vectors as potential cancer therapies. However, a growing body of evidence and the work of a core group of dedicated advocates is putting lentiviral vectors in a new light. Early trials have demonstrated that lentiviral vectors are safe and effective potential treatments for a wide range of solid tumour pathologies, as well as prophylactics and treatments for an even wider range of genetic and infectious diseases.

Professor Christian Brechot is the chair of the scientific advisory board for TheraVectys. Christian is a prominent medical doctor and researcher and is currently a Professor at the University of South Florida and President of the Global Virus Network. 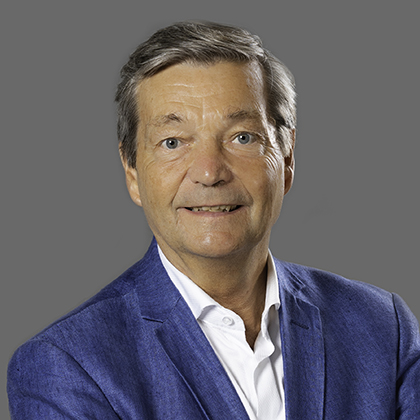