[SURVEY] Biopharma Technology Platforms
PODCAST: ELISA assays
Download your complimentary copy of our latest digital journal
Free membership: sign up today to access all of our exclusive content
Hear from industry leaders in our upcoming webinars – reserve your place today!

Stefan Duhr and Philipp Baaske set out to build a company to address challenges researchers were facing with the ultimate goal of helping to move science forward.

NanoTemper was started in 2008 after Stefan and Philipp met at Ludwig-Maximilians-University Munich. At the time, the effect of thermophoresis was not known within the Life Sciences community, but Stefan and Philipp knew that it was important. Realizing the shortcomings of current protein research techniques, they came up with a method, MicroScale Thermophoresis that was enormously sensitive, and would bring researchers one step closer to developing better drugs faster. 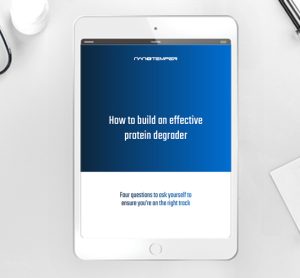 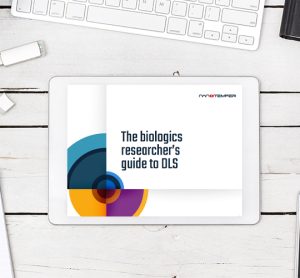 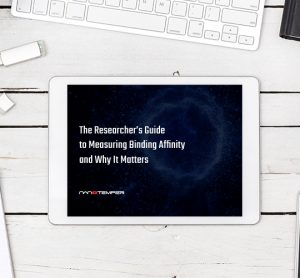 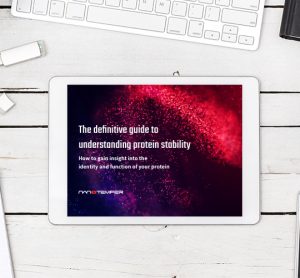 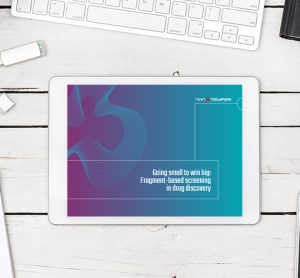 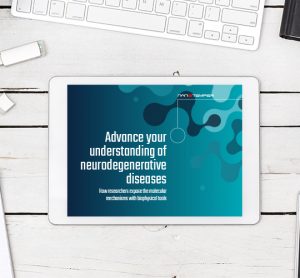 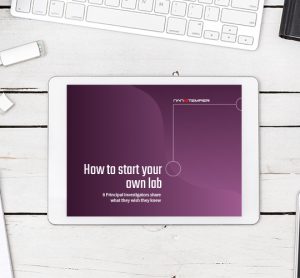 ebook: How to start your own lab 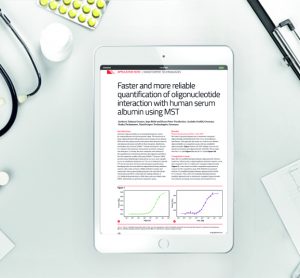 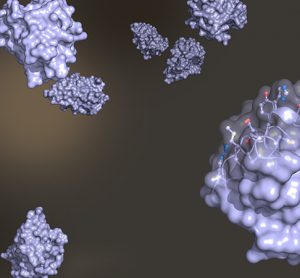 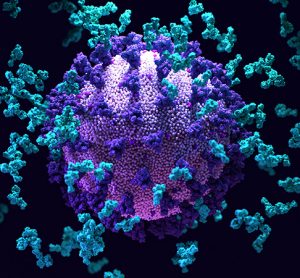 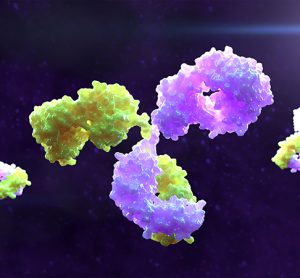 Bispecific antibodies: the next generation of immuno-oncology drugs 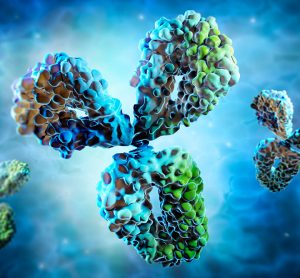 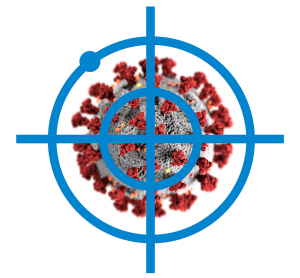 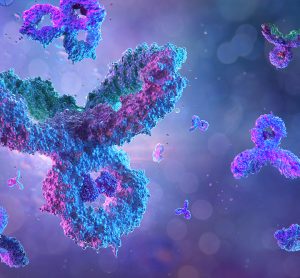 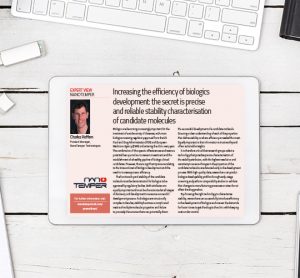 Expert view: Increasing the efficiency of biologics development: the secret is precise and reliable stability characterisation of candidate molecules 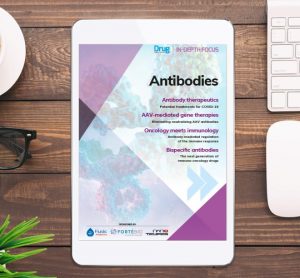 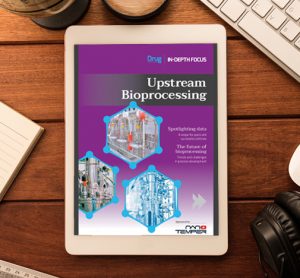 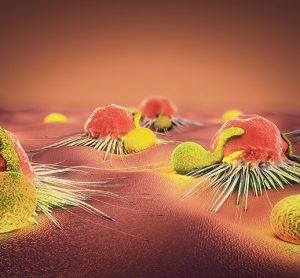 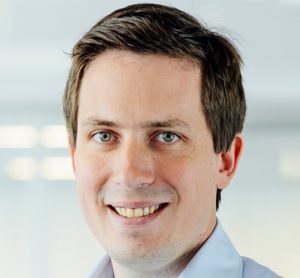 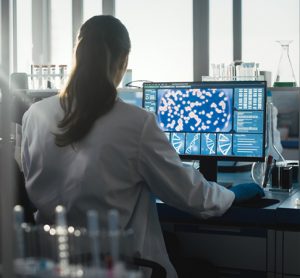