Urea cycle disorders affect the liver’s ability to excrete urea from the body. To test potential therapeutics requires an accurate model – a hurdle that has now been successfully navigated thanks to a team of researchers in Switzerland. 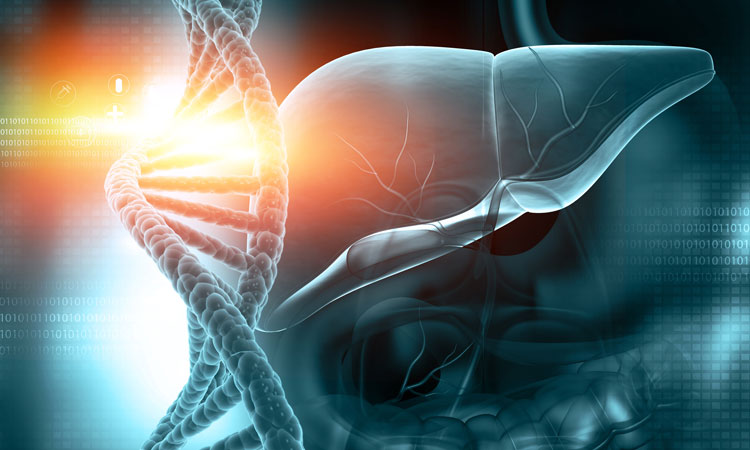 Urea cycle disorders (UCDs) are usually caused by a deficiency in the OTC gene which produces the OTC enzyme; given that this gene is located on the X chromosome, male infants are more likely to inherit the disorder and suffer extreme – sometimes fatal – effects.

To carry out thorough therapy investigations, scientists needed a reliable means of reproducing normally functioning human liver cells. Researchers at The University Hospital of Bern (Inselspital) set out to tackle this challenge, as reported in Hepatology.

Tissue samples were taken from OTC-deficient patients and healthy control donors. By means of a complex engineering process – for which Shin’Ya Yamanaka was awarded the Nobel Prize in Medicine in 2012 – the cells were differentiated, enabling them to function like stem cells.

“By using induced stem cell technology, we succeeded in generating liver cells that function largely like liver cells from patients,” explained Dr med. Alexander Lämmle, Senior Physician at the Department of Pediatrics and the University Institute of Clinical Chemistry at Inselspital. “However, we observed that the induced liver cells excrete significantly less urea than real, healthy liver cells, and this is independent of whether they originate from healthy controls or urea cycle patients.”

The researchers determined that the immature foetal nature of the engineered stem cells meant they lacked the essential protein aquaporin 9, which is present in the membrane of normal liver cells. This key component of these cells facilitates the transport of water and other substances, including urea, through the membrane.

To effectively produce normal healthily functioning liver cells, this missing protein had to be present; the team successfully developed a process that induced the cells to form aquaporin 9, after which the manufactured liver cells behaved quite differently. They were able to break down ammonia into urea and excrete the urea – just as healthy cells do.

This provided the basis for a functioning test procedure using artificial liver cells.

Prof Dr med. Johannes Häberle at the Children Research Center at the University Hospital Zurich commented: “The new test model is now being used to test OTC chaperones to find out more about the OTC deficiency and, of course, about possible therapies.”