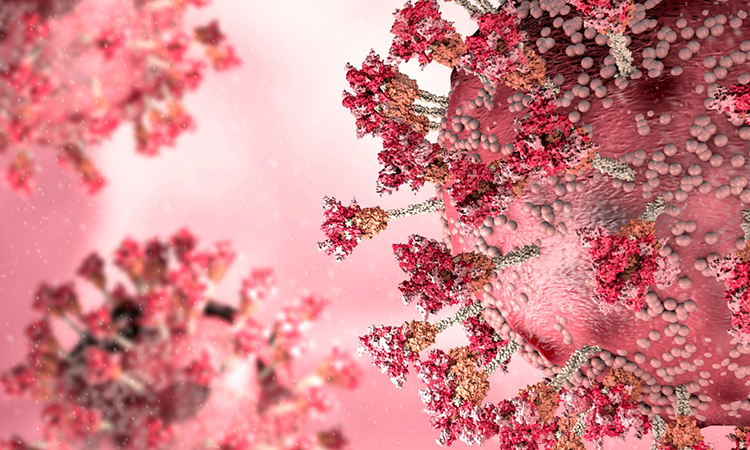 New research from the Karolinska Institutet in Sweden has revealed that while the SARS-CoV-2 Omicron variant can partly evade the antibody response provided by vaccination or infection with previous variants of SARS-CoV-2, T cells still recognise the variant. The study showed that so-called memory T cells formed following previous infection or mRNA vaccination, which respond to the Omicron variant.

“Along with viral factors, such as a lower level of viral replication in the lower airways and other immune components, these results give us a clearer picture that may explain why the protection against severe omicron disease remains good in previously mRNA-vaccinated individuals,” said principal investigator Dr Marcus Buggert.

The study, published in the journal Nature Medicine, used blood samples from 40 vaccinated individuals, 48 individuals who had had a mild or severe SARS-CoV-2 infection and 48 individuals who had previously been neither vaccinated nor infected. The samples from the vaccinated group were collected six months after their second vaccine dose and from the previously infected group nine months after confirmed infection in the spring of 2020, prior to the emergence of the new viral variants. Other samples were taken from healthy donors at the end of 2020.

Memory T cells in both the experimental groups displayed a good ability to recognise the Omicron spike protein; the best response, however, was observed in the vaccinated group.

“These results suggest that booster immunisation may provide benefits that extend beyond the induction of neutralising antibodies to enhance protection against recurrent episodes of severe COVID-19,” said Buggert.

However, even though the memory T-cell response was generally intact against Omicron, some individuals did not respond as well.

“We now want to understand why the response differs from one individual to the next and if a third vaccine dose can augment the T-cell response to Omicron even more,” concluded Buggert.