Scientists at Georgia State University have developed an intranasal influenza vaccine using a new combination of nanoparticles for improved defence against flu strains. 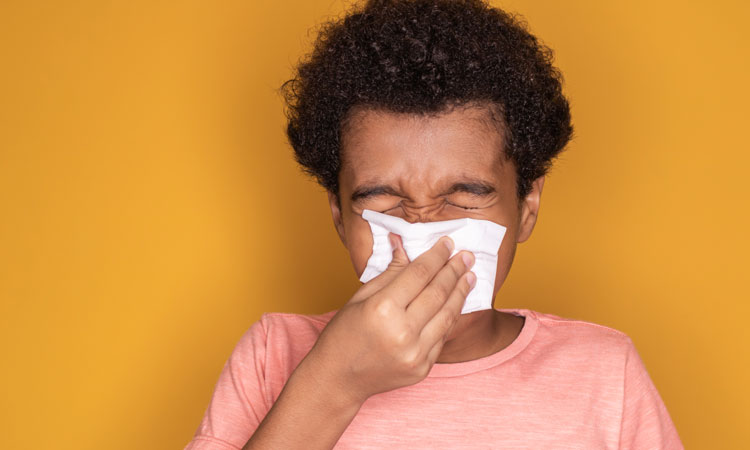 Seasonal nasal flu vaccines are currently available and afford a certain level of protection against the stalwart strains for several months of the year, but require regular re-administration. Now, scientists in Atlanta have bolstered the effectiveness of the intranasal approach by inciting multifaceted immune responses that afford more robust cross protection against influenza in mice.

Using PEI-HA/CpG nanoparticles as the delivery mechanism for a combination of antigens and adjuvants, the team found that the models’ immune responses were both long lasting and robust, exhibiting protection from the virus more than six months after immunisation.

In influenza, the HA protein is decisive during the early stages of infection. Featuring a head and stalk region, the protein’s head is usually targeted by current vaccines. However, the head is highly changeable which accounts for the lower levels of vaccine effectivity.

Commenting on the team’s findings from the study, Dr Baozhong Wang, professor at the Institute for Biomedical Sciences at Georgia State, said, “The PEI-HA/CpG nanoparticles show good potential as a cross-protective influenza vaccine candidate. The combination of PEI and CpG in the PEI-HA/CpG nanoparticle group contributed to the multifaceted immune responses, leading to vigorous cross protection. The incorporation of CpG and antigens into the same nanoparticle enhanced cellular immune responses.

Read about it here

“Nanoparticle platforms have shown intriguing characteristics and great potentials in the development of next-generation cross-protective influenza vaccines,” said Dr Chunhong Dong, the first author of the study and a postdoctoral fellow in the Institute for Biomedical Sciences. “However, challenges exist to the successful research and development of nanoparticle vaccines. Though no apparent adverse effects were observed in the study, a more comprehensive safety evaluation of the nanoparticle adjuvant system is needed before clinical trials.”

The report was published in ACS Applied Materials & Interfaces.