Researchers at the University of Texas have redesigned a key component of a CRISPR-based gene-editing tool. 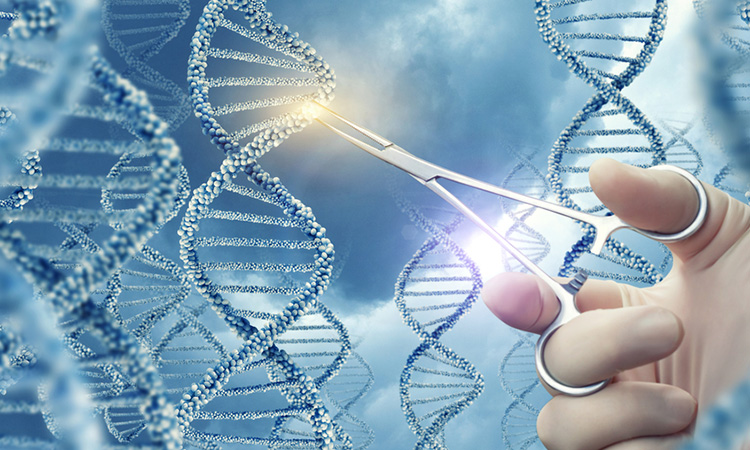 Researchers at the University of Texas, US have recently redesigned a key component of a widely used CRISPR-based gene-editing tool, called Cas9, which will be thousands of times less likely to target the wrong stretch of DNA. Although it is as efficient as the original gene-editing tool, it is potentially safer. This breakthrough was recently published in Nature.

A potential challenge with using CRISPR-based gene editing on humans is that it can sometimes make changes to the wrong section of a host’s genome – to repair a genetic mutation in the wrong section could potentially create a dangerous mutation in another. Other studies have attempted to redesign these tools to reduce such mistakes, but they have slowed the process down.

In their study, the researchers developed a technique called kinetics-guided structure determination that used a cryo-electron microscope to take snapshots of Cas9 in action as it interacted with this mismatched DNA. They found that when Cas9 encounters this type of mismatch in positions 18 through 20, it has a finger-like structure attached to the DNA, making it act as if it were the correct sequence. Therefore, this finger-like structure stabilises the DNA. Without this added stability in the DNA, Cas9 does not take the other steps needed to cut the DNA and make edits.

Based on this discovery, the researchers redesigned the extra finger on Cas9 so that instead of stabilising the part of the mismatched DNA, the finger is pushed away from it, which prevents Cas9 from continuing the process of cutting and editing the DNA. The result is SuperFi-Cas9, a protein that cuts the correct target just as readily as naturally occurring Cas9 but is far less likely to cut the wrong target.

Thus far, the researchers have demonstrated the use of the redesigned Cas9 on DNA in test tubes. They are now planning with other researchers to test this in living cells.