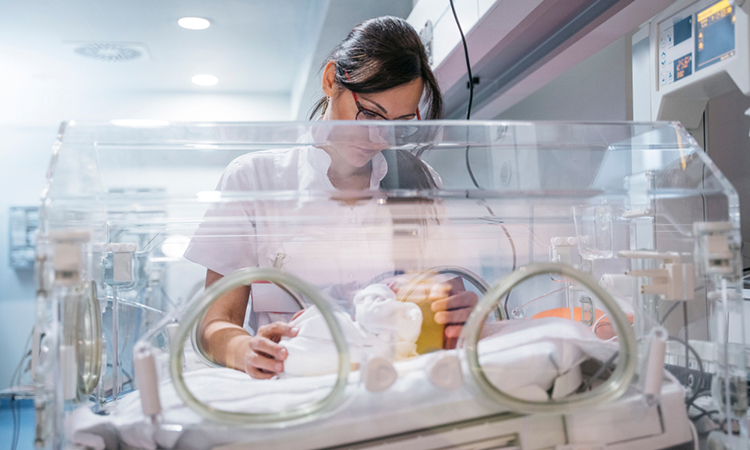 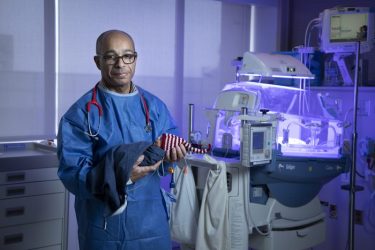 Researchers at Ottawa Hospital, Canada have recently published their work on finding a cure for bronchopulmonary dysplasia (BPD) in the American Journal of Respiratory and Critical Care Medicine. BPD is a chronic lung disease, for which a cure is yet to be found. The disease is usually found in premature babies as they need extra oxygen and medical intervention to breathe. The lack of oxygen during brain development can lead to learning disabilities, or problems walking, hearing and seeing.

The researchers’ previous studies found that cells from the umbilical cord, called mesenchymal stromal cells (MSCs), could prevent BPD in newborn rats. Their latest study, however, showed that tiny particles released by these MSCs called extra-cellular vesicles are equally as good at preventing BPD. Known as MSC-EVs or nanotherapeutics, these nano-sized particles have similar effects to MSCs but are easier to manufacture, store and dose. Unlike MSCs, they can cross the blood-brain barrier, meaning they can travel into the brain after being injected into the blood stream. The researchers saw evidence that some MSC-EVs did reach the brain in this study, though most travelled to the lungs.

Not only did MSC-EVs prevent lung injury in this study, but they also prevented brain injury. This was the first study to show that BPD impairs some of the key functions of brain stem cells. Brain stem cells can become all the different cells in the brain and play an important role in brain development.

“A therapy that improves lung and brain health would immensely benefit preterm babies with this chronic lung disease,” said Dr Bernard Thébaud, neonatologist and senior scientist at the Ottawa Hospital and CHEO and Professor at the University of Ottawa.

The team’s plans now involve preparing to launch a Phase I clinical trial to test the feasibility and safety of using MSCs to treat premature babies with BPD. They hope to evaluate MSC-EVs in future clinical trials.