Using nose organoids, researchers have highlighted key differences between the infection by SARS-CoV-2 and that of respiratory syncytial virus. 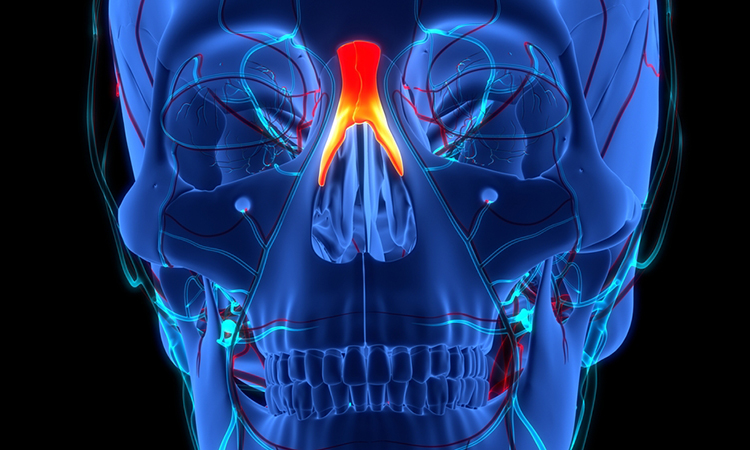 Researchers at Baylor College of Medicine, US have developed a versatile human nose organoid to show key differences between the infection by SARS-CoV-2 and that of respiratory syncytial virus (RSV). The study, which was published in mBIO, could be the first step towards better understanding the disease and better therapies.

The model also proved to be a useful tool to test the efficacy of therapeutics such as palivizumab, monoclonal antibody that has been approved by the US Food and Drug Association (FDA) to prevent severe RSV disease in high-risk infants. The human nose organoid system is part of preclinical evaluation of therapies that would help accelerate the transfer of lab-developed therapeutics to patients.

The cells lining the inside of the nose, the epithelium, are exposed to air on one side and to the blood circulatory system on their opposite side.

“Our three-dimensional organoid system replicates this natural situation in the lab using nose epithelium harvested with a nasal swab,” explained first author Dr Anubama Rajan. “We grow the harvested epithelium in tissue culture plates that provide an air-liquid interphase, where the top side of the epithelium is exposed to air and the bottom side is bathed in liquid with nutrients and other factors.”

To study the interaction between SARS-CoV-2 or RSV and the nose epithelium, the researchers simulated a natural infection by placing each virus separately on the air side of the culture plates and studying the changes that occurred on the nose organoid.

The team also used their human nose organoid model of RSV infection to test the efficacy of palivizumab. In this case, they placed the therapeutic monoclonal antibody in the liquid-filled chamber to resemble the human experience where therapeutic antibodies enter the blood circulation more closely and provide protection of the airways against RSV infection.

In this study, for the first time, the team described a non-invasive, reproducible, and reliable approach to establish human nose organoids that allow for long-term studies. Previous models were produced using invasive lung or nose biopsy or bronchoalveolar lavage. “The ease in obtaining the nasal swab samples facilitates our non-invasive approach in the general adult population as well as the vulnerable paediatric population,” Piedra said.

Another advantage of using this novel human nose organoid system is that it can reveal how a person’s initial control of the infection occurs and provide insights into what would make a person more susceptible to a virus than another. This system also can be used to study other respiratory viruses and potentially other disease-causing microbes.

Baylor College of Medicine, US Food and Drug Association (FDA)