Tested using a new brain tissue model, researchers have developed nanoparticles which may be able to deliver chemotherapy drugs for glioblastoma. 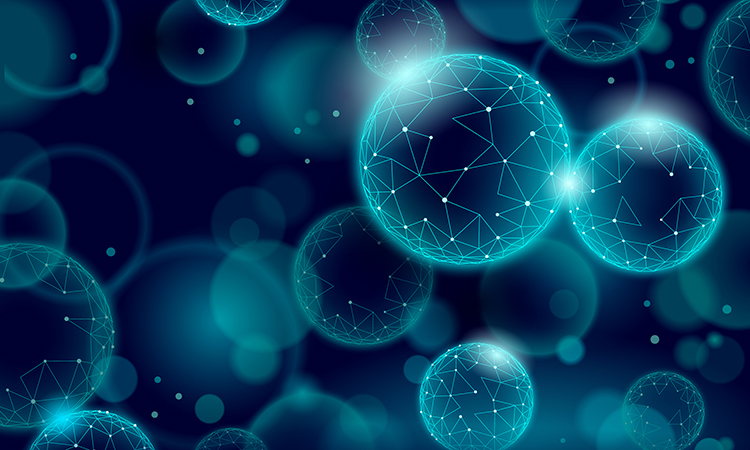 There are currently few good treatment options for glioblastoma, an aggressive type of brain cancer with a high fatality rate. One reason that the disease is so difficult to treat is that most chemotherapy drugs cannot penetrate the blood vessels that surround the brain. Researchers from the Massachusetts Institute of Technology (MIT), US, have drug-carrying nanoparticles that appear to get into the brain more efficiently than drugs given on their own. The study was recently published in PNAS.

Using a human tissue model they designed, which accurately replicates the blood-brain barrier, the researchers showed that the particles could get into tumours and kill glioblastoma cells.

To mimic that structure in a tissue model, the researchers grew patient-derived glioblastoma cells in a microfluidic device. Then, they used human endothelial cells to grow blood vessels in tiny tubes surrounding the sphere of tumour cells. The model also includes pericytes and astrocytes, two cell types that are involved in transporting molecules across the blood-brain barrier.

The researchers pioneered a technique called layer-by-layer assembly, which they can use to create surface-functionalised nanoparticles that carry drugs in their core. The particles that the researchers developed for this study are coated with a peptide called AP2, which has been shown in previous work to help nanoparticles get through the blood brain barrier. However, without accurate models, it was difficult to study how the peptides helped with transport across blood vessels and into tumour cells

When the researchers delivered these nanoparticles to tissue models of both glioblastoma and healthy brain tissue, they found that the particles coated with the AP2 peptide were much better at penetrating the vessels surrounding the tumours. They also showed that the transport occurred due to binding a receptor called LRP1, which is more abundant near tumours than in normal brain vessels. 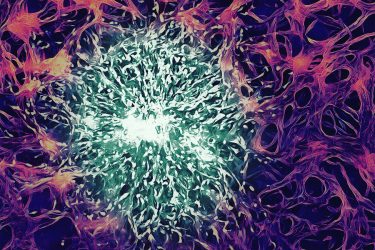 The researchers then filled the particles with cisplatin, a commonly used chemotherapy drug. When these particles were coated with the targeting peptide, they were able to effectively kill glioblastoma tumour cells in the tissue model. However, particles that didn’t have the peptides ended up damaging the healthy blood vessels instead of targeting the tumours.

The researchers then tried delivering the nanoparticles to mice, using a specialised surgical microscope to track the nanoparticles moving through the brain. They found that the particles’ ability to cross the blood-brain barrier was very similar to what they had seen in their human tissue model.

They also showed that coated nanoparticles carrying cisplatin could slow down tumour growth in mice, but the effect was not as strong as what they saw in the tissue model. This might be because the tumours were in a more advanced stage, the researchers say. They now hope to test other drugs, carried by a variety of nanoparticles, to see which might have the greatest effect. They also plan to use their approach to model other types of brain tumours.