Scientists have synthesised a new molecule that could kill a broad spectrum of hard-to-treat cancers, including triple-negative breast cancer, by exploiting a weakness in cells not previously targeted by other drugs. 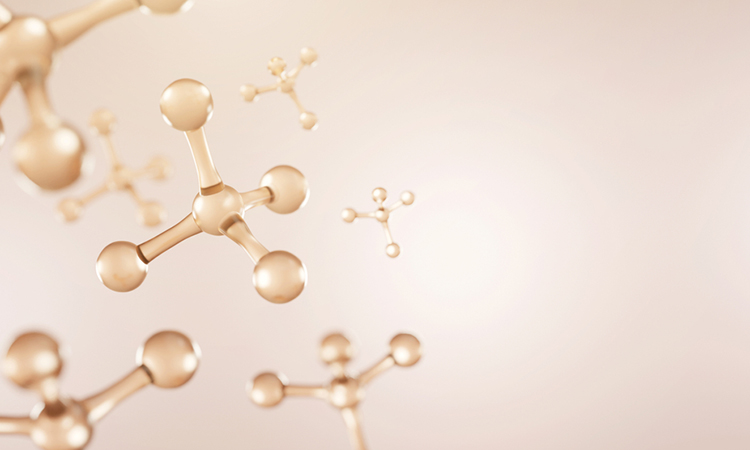 A researcher at the University of Texas at Dallas, US, has synthesised a new molecule that could kill a broad spectrum of hard-to-treat cancers, including triple-negative breast cancer, by exploiting a weakness in cells not previously targeted by other drugs. The study, which was recently published in Nature Cancer, describes that the research was carried out in isolated cells, in human cancer tissue and in human cancers grown in mice.

“The ERX-41 compound did not kill healthy cells, but it wiped out tumour cells regardless of whether the cancer cells had oestrogen receptors,” said Dr Jungo-Mo Ahn, a co-corresponding author of the study.  “In fact, it killed the triple-negative breast cancer cells better than it killed the ER-positive cells. This was puzzling to us at the time. We knew it must be targeting something other than oestrogen receptors in the TNBC cells, but we did not know what that was.”

The researchers discovered that ERX-41 binds to a cellular protein called lysosomal acid lipase A (LIPA). LIPA is found in a cell structure called the endoplasmic reticulum, an organelle that processes and folds proteins.

The research team also tested the compound in healthy mice and observed no adverse effects.

The researchers fed the compound to mice with human forms of cancerous tumours, and the tumours got smaller. The molecule also proved effective at killing cancer cells in human tissue gathered from patients who had their tumours removed.

They also found that ERX-41 is effective against other cancer types with elevated endoplasmic reticulum stress, including hard-to-treat pancreatic and ovarian cancers and glioblastoma, the most aggressive and lethal primary brain cancer.

University of Texas at Dallas