Researchers for the first time have captured images of an autoantibody bound to a nerve cell surface receptor, revealing the physical mechanism behind a neurological autoimmune disease. 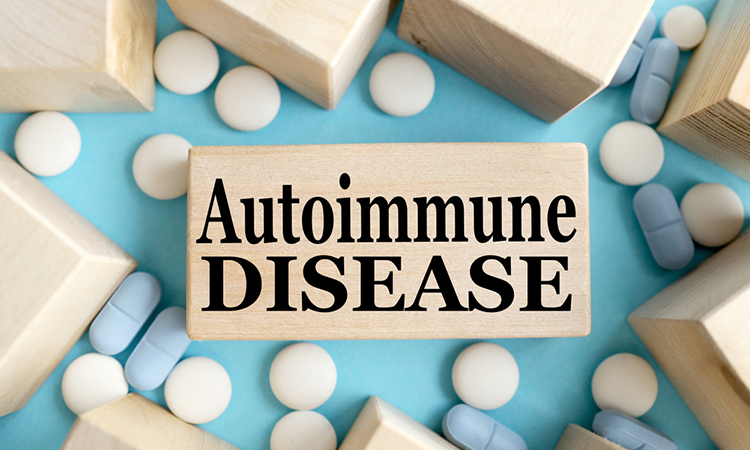 Scientists from the German Center for Neurodegenerative Diseases (DZNE), and the University of Texas Southwestern Medical Center, US, have for the first time captured images of an autoantibody bound to a nerve cell surface receptor, revealing the physical mechanism behind a neurological autoimmune disease. The findings, which were published in Cell, could lead to new ways to diagnose, and treat autoimmune conditions.

Researchers in Germany recently identified a patient, then 8 years old, whose autoimmune encephalitis appeared to be caused by antibodies that attack the GABAA receptor, a protein that sits on the surface of synapses – specialised structures that connect brain cells. This receptor’s role is to inhibit neuronal firing, balancing the electrical signals prompted by excitatory receptors to maintain healthy signalling between nerve cells.

After confirming that two kinds of antibodies derived from this young patient’s immune cells readily bound to the GABAA receptor, the researchers performed cryo-electron microscopy (cryo-EM) for each antibody bound to the receptor.

“For the first time, we have exploited the interface between two fields that have developed strongly in recent times: on the one hand, cryo-electron microscopy, which manages to image individual atoms, and on the other hand, research on clinically relevant autoantibodies, that we isolate from patients with neurological and psychiatric diseases. The expertise from both fields has merged here,” said Professor Harald Prüß, a DZNE scientist

The images show that, both together and separately, the antibodies prevent the GABAA receptor from inhibiting neuronal signalling, causing neurons to become too electrically excited and leading to brain inflammation, cell death, and seizures characteristic of autoimmune encephalitis. The researchers claim that screening for these antibodies could lead to better diagnosis of this condition, likewise, finding ways to block the interaction between these antibodies and their target could lead to better ways to treat it.

The scientists plan to make the study of these disorders using cryo-EM a focus of their research.