Researchers have gained a clearer understanding of the genetic and molecular machinery in human microglia, findings that may provide insight into Alzheimer’s diseases development. 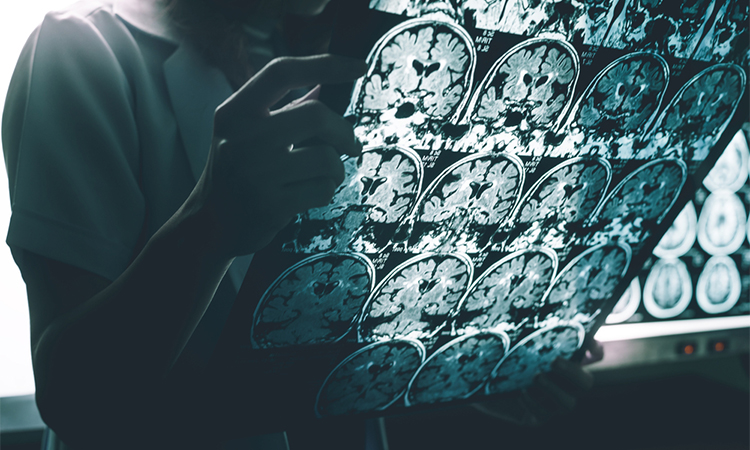 Scientists from Mount Sinai, US have acquired insights of the genetic and molecular machinery in human microglia—immune cells that reside in the brain—that could provide valuable insights into how they contribute to the development and progression of Alzheimer’s disease. The study was recently published in Nature Genetics.

In their study, the researchers used fresh brain tissue to identify 21 candidate risk genes and highlighted SPI1 as a potential key regulator of microglia and Alzheimer’s risk.

“Our study is the largest human fresh-tissue microglia analysis to date of genetic risk factors that might predispose someone to Alzheimer’s disease,” said senior author, Dr Panos Roussos. “By better understanding the molecular and genetic mechanisms involved in microglia function, we are in a much better position to unravel the regulatory landscape that controls that function and contributes to Alzheimer’s. That knowledge could, in turn, pave the way for novel therapeutic interventions for a disease that currently has no effective treatments.”

As microglia are challenging to isolate within the human brain, most previous studies have used either animal- or cell-line-based models which do not reflect the true complexity of microglia function in the brain. Another challenge has been relating Alzheimer’s genetic risk variation to specific molecular function because these risk factors are frequently found in the non-coding part of the genome (what used to be called “junk DNA”), which is more difficult to study.

To combat this issue, the team were able to use access fresh brain tissue from biopsies or autopsies made possible by a collaboration between four brain bio-depositories, three at Mount Sinai and the other from Rush University Medical Center/Rush Alzheimer’s Disease Center, all US.

Comparing epigenetic, gene expression, and genetic information from the samples of both Alzheimer’s and healthy aged patients allowed researchers to comprehensively describe how microglia functions are genetically regulated in humans. As part of their statistical analysis, they expanded the findings of prior genome-wide association studies to link identified Alzheimer’s-predisposing genetic variants to specific DNA regulatory sequences and genes whose dysregulation is known to directly contribute to the development of the disease. They further described the cell-wide regulatory mechanisms as a way of identifying genetic regions involved in specific aspects of the microglial activity.

From their investigation emerged new knowledge about the SPI1 gene, already known to scientists, as the main microglial transcription factor regulating a network of other transcription factors and genes that are genetically linked to Alzheimer’s. Data the team is generating could also be important to deciphering the molecular and genetic mysteries behind other neurodegenerative diseases in which microglia play a role, including Parkinson’s disease, multiple sclerosis, and amyotrophic lateral sclerosis.

The team have yet to fully understand how the identified genes contribute to the development and progression of Alzheimer’s disease, and how they could be targeted with new therapeutics. However, they are encouraged by the results of single-cell analysis by his lab of microglia using highly sophisticated instruments that are uncovering the unique interactions between different types of immune cells in the brain and its periphery that are related to neurodegenerative disease.