Scientists have discovered antibodies that are effective against many different COVID-19 variants. 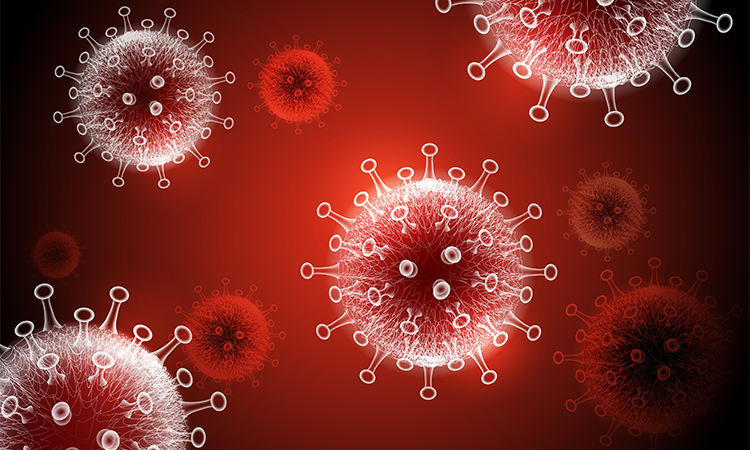 Researchers from the Scripps Research Institute, US have found antibodies that are effective against many different SARS-CoV-2 variants, as well as other SARS viruses like SARS-CoV-1. The results, which were recently published in Science Translational Medicine, showed that certain animals are surprisingly more able to make these types of “pan-SARS virus” antibodies than humans, giving scientists clues as to how to make better COVID-19 vaccines.

The scientists found that the neutralising antibodies recognise a viral spike region that is relatively more conserved, meaning that it is present across many different SARS viruses and is therefore less likely to mutate over time. This discovery can inform how to develop next-generation vaccines that can offer additional protection against emerging SARS-CoV-2 variants and other SARS-related viruses.

“If we can design vaccines that elicit the similar broad responses that we have seen in this study, these treatments could enable broader protection against the virus and variants of concern,” said senior author, Dr Raiees Andrabi.

In the study, rhesus macaque monkeys were immunised with the SARS-CoV-2 spike protein–the outside portion on the virus that allows it to penetrate and infect host cells. Two shots were administered, resembling a similar strategy used with currently available mRNA vaccines in humans. Unlike these vaccines, however, the macaques were shown to have a broad neutralising antibody response against the virus–including COVID-19 variants such as Omicron.

Intrigued by this stark difference, the scientists investigated the antibody structures. They found these antibodies recognise a conserved region on the edge of the site where the spike protein binds to host cells, called the angiotensin converting enzyme 2 (ACE2) receptor binding site. This is different than the region where the majority of human antibodies target, which overlaps more with the ACE2 receptor binding site and is more variable to change.

The researchers note that the macaque’s gene coding for these broad neutralising antibodies—known as IGHV3-73—is not the same in humans. The dominant immune response in humans is related to the IGHV3-53 gene, which produces a potent but much narrower neutralising antibody response. However, the scientists say this discovery opens the door to rationally design and engineer vaccines or vaccine-adjuvant combinations that elicit more broad protection against SARS-CoV-2 and its many variants.

“According to our study, the macaques have an antibody gene that offers them more protection against SARS viruses. This observation teaches us that studying the effect of a vaccine in monkeys can only take us so far but also reveals a new target for our vaccine efforts that we might be able to exploit by advanced protein design strategies,” concluded Dr Dennis Burton, co-senior author of the study.