A report has shown that the immuno-oncology drug discovery outsourcing market is set to be worth $2563 million by 2030. 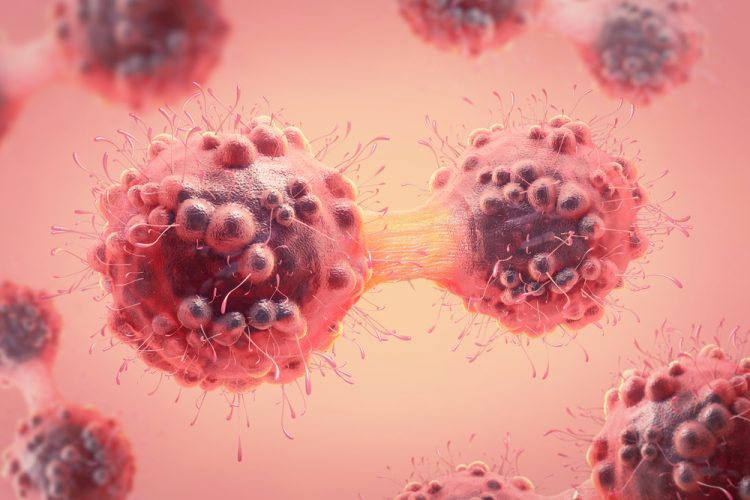 A new report has revealed that the global cancer immunotherapy drug discovery outsourcing market is expected to grow from $980.11 million in 2021 to $2562.58 million by 2030.

According to the report from The Brainy Insights, the market will grow at a compound annual growth rate (CAGR) of 11.27 percent during the forecast period. As a result of inactive lifestyles and improper diets, the number of people suffering from cancer has risen. The increasing number of diabetes patients has been primarily attributed to the growing consumption of processed foods and beverages with higher sugar contents, which also considerably adds to the number of cancer patients. Prolonged sun exposure has exposed individuals to UV rays which are causing skin cancer at an alarming rate and the number of elderly people has also increased, which has added to the pool of patients with cancer.

The cancer immunotherapy drug discovery outsourcing market will therefore be driven by the increasing number of cancer patients brought on by unhealthy lifestyles, poor diets, excessive alcohol or cigarette use or old age. The expansion of the market will also be aided by the increased awareness about cancer’s causes, symptoms and treatments by various government initiatives, non-governmental organisations (NGOs) and other civil society groups. New technological advancements and scientific breakthroughs that have paved the way for developing safer and more effective drugs/therapies/treatments to treat cancer will provide lucrative opportunities to the market players. However, the report highlights that the high cost of drug development and treatments can hamper the market’s growth. Stringent government guidelines and regulations will also challenge the market during the forecast period. Innovations and comprehensive approval mechanisms can help overcome these challenges and provide an impetus to the global cancer immunotherapy drug discovery outsourcing market.

The growth of contract research organisations (CROs) worldwide is expected to be around 12 percent over the next decade and there are over a thousand CROs globally, providing services including cell-based assays, target identification and validation and lead screening and characterisation.

Among all regions, the report says that the North American region emerged as the largest market for the global cancer immunotherapy drug discovery outsourcing market, with a market share of around 39.60 percent and $388.11 million of the market revenue in 2021.