Trinity College Dublin has developed a new technique that accurately determines the state of macrophages. 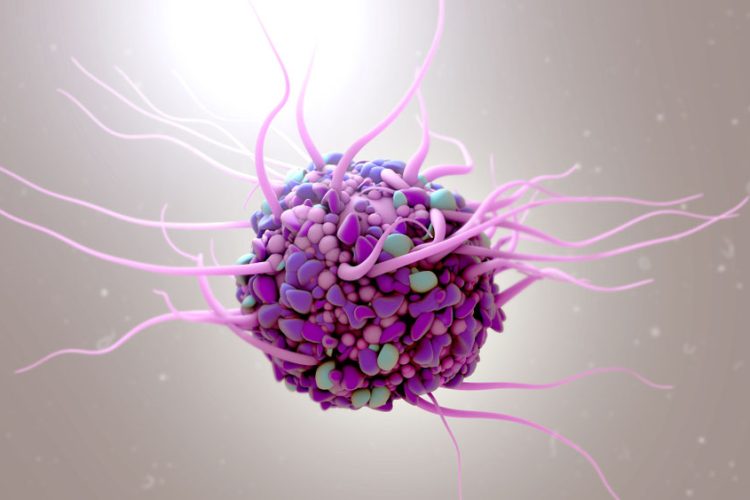 Researchers from Trinity College Dublin, Ireland, have developed a new, machine learning-based technique to accurately classify the state of macrophages, which are key immune cells, as outlined in the study published in eLife.

The scientists emphasise that classifying macrophages is important because they can modify their behaviour and act as pro- or anti-inflammatory agents in the immune response. Directly distinguishing between macrophage states, based only on their metabolic response under certain conditions, could therefore be used to highlight the role of a particular cell type in a disease environment, which the team demonstrated in human macrophages in their experiments. As a result, the work has a suite of implications for research and has the potential to one day make major societal impact – particularly within drug development.

According to the researchers, this new approach could be useful to drug designers looking at creating therapies that target diseases and autoimmune conditions such as diabetes, cancer and rheumatoid arthritis, all of which are impacted by cellular metabolism and macrophage function.

Nuno Neto, PhD Candidate in the School of Engineering added: “Trinity is rightly known as a leader in immunometabolism research, with many of our scientists focusing on how it regulates immune cell response and how immune cell metabolism is impacted in diseases. This study benefits from that expertise, but also bridges the use of advanced computer science approaches and utilises an advanced microscope from the Biomedical Engineering Department with a regime never reported previously.”