Researchers from the University of California have developed the first pre-clinical model of appendiceal cancer, containing all elements of the tumour. 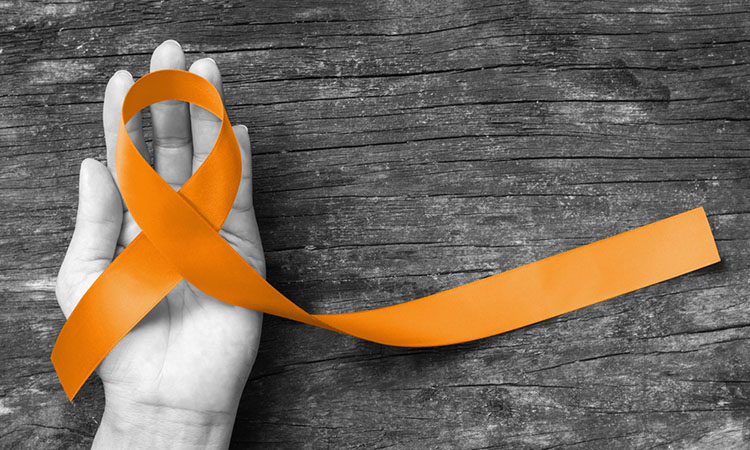 In a paper published in Clinical Cancer Research, researchers at University of California, San Diego School of Medicine and Moores Cancer Centre at UC San Diego Health, both US, described the first pre-clinical model of appendiceal cancer that contains all elements of the tumour.

According to the researchers, a primary challenge when attempting to study appendiceal cancer and find remedies has been the lack of an effective pre-clinical model to probe its pathology and test new drugs or therapeutic approaches. The new research has therefore allowed all previously stymied investigations to proceed.

Appendiceal cancer is very rare, occurring in perhaps one or two people per million, per year. Prognoses is mixed, with a five-year survival rate of 67 to 97 percent for low-grade tumours detected early, but much lower for advanced cases that may have spread to other parts of the body.

The obstacles to creating a pre-clinical model of appendiceal cancer are numerous:

“We have learned that appendiceal cancer has a distinctive genomic landscape and is surprisingly full of immune cells,” said Lowy. ”Relying on other models, such as colorectal, does not apply, which makes this an unmet need. Epithelial neoplasms of the appendix are rare, but without an effective way to study them, the opportunities to develop new treatments have also been rare.”

The authors explained that the organotypic model accurately recapitulates appendiceal tumours in terms of cell mix and behaviour, which makes it a promising new research tool in addition to other approaches, such as organoids and patient-derived xenografts (transplanted tissue grown in another species, such as a mouse or rat).

“We have learned that utilising tissue slices made from patient tumour resections is great way to study the pathobiology of this disease and we are hopeful they will help predict therapy responses in patients,” added Lowy. “Using this new model, we can now test new treatments that might lead to better outcomes for patients with advanced disease.”