A new study shows that a variant in UBQLN4 gene has been associated with Lou Gehrig’s disease, or amyotrophic lateral sclerosis (ALS). The study also describes how this gene variant disrupts a cellular process that drives motor neuron development. This new insight opens the door to potential treatment targets for ALS. 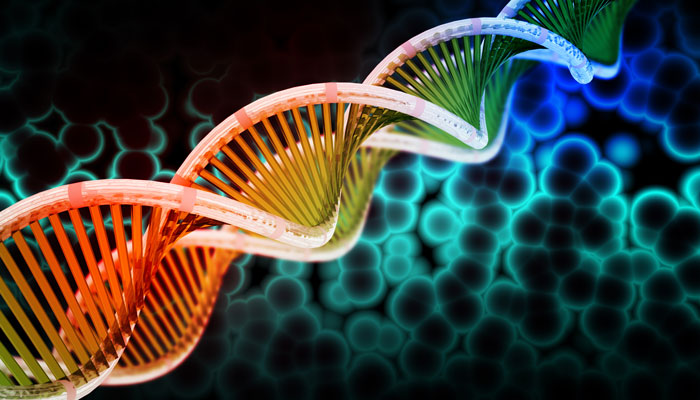 ALS, also known as Lou Gehrig’s disease, is a progressive disease resulting in the loss of nerve cells that control muscle movement, which eventually leads to paralysis and death.

Spotting the culprit genes in ALS

“We know that many genes are involved in ALS and a major goal in the field is to identify as many of these genes as we can so we can uncover targets for treatment at the cellular level,” says lead author Brittany Edens from Stanley Manne Children’s Research Institute at Ann & Robert H. Lurie Children’s Hospital of Chicago.
“We found that UBQLN4 gene variant interferes with a pathway involved in breaking down a certain protein called beta catenin, and the resulting accumulation of this protein leads to defects in the motor neuron structure. These defects likely make motor neurons vulnerable to progressive degeneration seen in ALS.”

The study is part of an ongoing National Institutes of Health (NIH)-funded collaboration between the laboratory of Yong-chao Ma, PhD, at Stanley Manne Research Institute and the lab of Teepu Siddique, MD, and Han-Xiang Deng, MD, PhD, at Les Turner ALS Research and Patient Center at Northwestern Medicine. Siddique and Deng’s lab discovered the UBQLN4 gene variant, while the Ma lab revealed the underlying disease mechanism.
The earlier discovery of mutations in UBQLN2 gene in the Siddique lab prompted the screening of the UBQLN family of genes in a large cohort of patients with familial ALS, which resulted in the identification of the UBQLN4 mutation.
Using a zebrafish model, researchers were able to reverse the defects caused by the UBQLN4 gene variant by inhibiting the beta catenin signalling pathway with the drug quercetin. These findings suggest that this pathway could be targeted for treatment. More research will be needed before a similar drug could be shown to work in humans with the condition.

“At this stage, it is unclear how many people with ALS have the UBQLN4 gene variant, and this will be important to determine,” says Ma, the senior author on the study who is Ann Marie and Francis Klocke, MD Research Scholar at the Manne Research Institute and Assistant Professor at Northwestern University Feinberg School of Medicine.

“Another important next step will be to assess whether the disease mechanism we describe is common to other forms of ALS.”

It is estimated that ALS occurs in 20,000 Americans at any given time, with over 6,000 new cases diagnosed every year, according to the ALS Association.