Researchers have demonstrated that a novel protein can cause normal cells in the lining of the colon to become malignant, grow and spread… 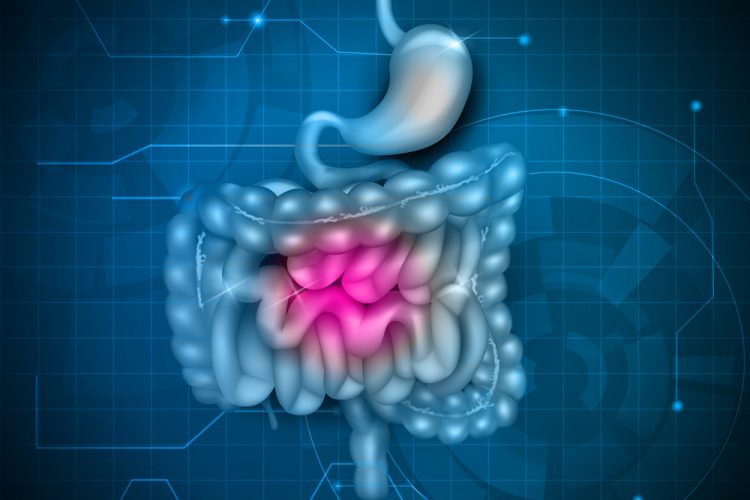 Researchers have demonstrated that a novel protein can cause normal cells in the lining of the colon to become malignant, grow and spread, as well as take on the characteristics of stem cells.

SATB2 is a novel transcription factor – a protein “switch” that controls which genes are turned on or off inside a cancer cell.

The cells changed, displaying enhanced cell growth, motility, migration and invasion. Further analysis revealed markers and a master cell ability – the cells could produce any kind of cell needed just like other stem cells. They became cancer stem cells. The researchers also found these cells had a much greater ability to survive and proliferate.

Silencing SATB2 in the colorectal cancer cells not only suppressed cell growth, motility and colony formation, but the characteristics of cancer stem cells were absent. This means that if agents are identified that can block SATB2, they may be used, along with the standard of care, to prevent cancer relapses and metastasis.

“Since the SATB2 protein is highly expressed in the colorectal cell lines and tissues, it can be an attractive target for therapy, diagnosis and prognosis,” notes Dr Rakesh Srivastava, Professor of Genetics at LSU Health New Orleans School of Medicine and Stanley S. Scott Cancer Center.

“Importantly, SATB2 is present not only in colon cancer but in other cancers as well,” adds Dr Sharmila Shankar, Associate Professor of Genetics at LSU Health New Orleans School of Medicine and Stanley S. Scott Cancer Center.

Cancer stem cells are a small subset of immortal cells in tumours that are not only capable of renewing themselves, but also giving rise to other cells needed by the tumours to survive and grow.

These cells are more resistant than typical cancer cells to standard chemotherapeutic agents and can persist in the body even after treatment. The cancer stem cells are thought to be a major cause of treatment failure, disease relapse and metastasis. Certain signals can turn a regular cancer cell into a cancer stem cell, making it resistant to treatment. SATB2 appears to be a master regulator of that process, controlling several of the mechanisms involved.

The research has been published in Nature Research’s Scientific Reports