Researchers have uncovered a new genetic cause for erythropoietic protoporphyria… 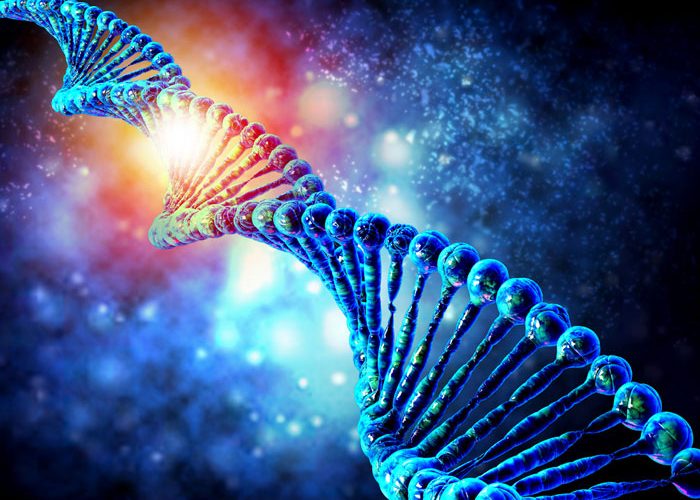 Researchers have uncovered a new genetic cause for erythropoietic protoporphyria (EPP), a photosensitive blood disorder.

In the past, the most well-known causes for EPP were two specific genetic disorders, but using an extended pedigree from France, the researchers at from Brigham and Women’s Hospital  (BWH) found that EPP can also be caused by changes in another gene.

Dr Barry Paw, and his team of international collaborators described a mechanism through which a mutation in the gene CLPX results in a functional defect that causes excess porphyrin, the protein in red blood cells, and ultimately intermediates and contributes to EPP.

The team initially identified a family from Northern France in which the proband, or starting point for the genetic study of the family, suffered from EPP of unknown cause. The data collected from the proband indicated that she was affected by an unusual form of EPP. Among the proband’s family members, only her father and uncle presented with indicators associated with mild photosensitivity but showed no clinical symptoms of EPP.

CLPX is a gene that controls mitochondrial unfoldase, an enzyme that carries out a balancing step in actively unfolds selected proteins for “protein quality control” during heme biosynthesis by catalytically activating the rate-limiting step enzyme, ALAS, or degrading ALAS protein.

Researchers found that a dominant mutation in CLPX inherited by members of this family reduced the degradation associated with one of its target proteins, ALAS, which subsequently led to the accumulation of protoporphyrin IX (PPIX). Abnormal accumulation of PPIX is known to lead to EPP.

Past research by the team showed that there are several genes promoting PPIX overproduction and EPP including mitochondrial AAA+ unfoldase and ClpX. The current findings identify yet another gene promoting EPP and continue to expand the complex gene network that contributes to heme metabolism disorders.