A team of researchers from the University of Liverpool and AstraZeneca has made an important contribution to our understanding of cancer cell regulation, holding promise for improved future cancer treatment. 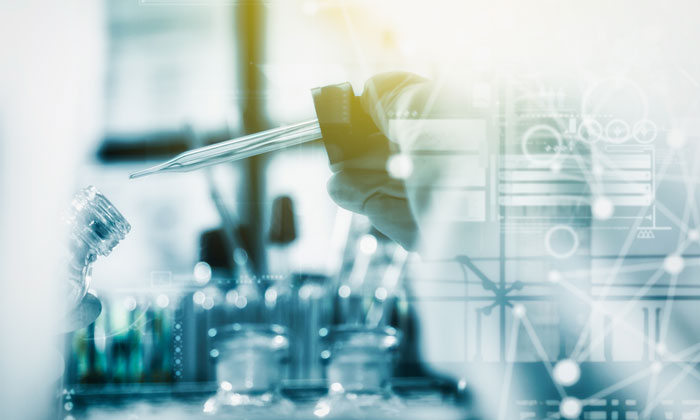 The three year research project, which began in 2015, is being funded by North West Cancer Research, who have allocated £180,000 to the study.

Led by Professor Ian Prior at the University of Liverpool, in collaboration with researchers at AstraZeneca, the research focuses on a group of proteins found in the human body called kinases.

Their research measures how changes in kinase activity influence the behaviour of cancer cells, specifically such factors as growth, development and regulation. They measure kinase network rewiring that occurs in cancer patients so that they can identify new strategies for killing cancer cells.

£2m collaboration to focus on gene and cell therapy…

Some kinases are already being successfully targeted in cancer therapies, which work by inhibiting kinases that trigger cancer cells to divide and grow. However, there remains a lot to learn about kinases and the important role they could play within future cancer treatments.

Commenting on the interplay between the cells they’ve been studying, Professor Prior, NWCR Chair of Molecular Oncology at the University of Liverpool explained: “Our research focused on getting under the microscope of cancer cell behaviour and understanding the effects that different proteins can have on this behaviour.

Expanding the scope of kinase investigation

“Research into kinases has been underway for many years now, but most attention has been focused on only a few types, with relatively little known about the remaining types. Our publication in the Cancer Research Journal, highlights emerging and overlooked areas within kinase research and discusses the successes and challenges associated with treating cancer patients.”

Alastair Richards, CEO North West Cancer Research, said: “As a funder of cancer research, we are always pleased to hear when projects we have supported generate important breakthroughs in our understanding of cancer.

“We are committed to funding only the best quality research to help the fight against cancer here in the North West. But we cannot do this alone. We rely solely on public donations – which is why every penny we raise is so important.

“Without the help of our supporters and fundraisers we would not be able to continue to support the lifesaving research which is being carried out on our doorstep today.”