A team of scientists has published the results of a new breakthrough in molecular mechanisms of the anti-parkinsonian activity of melatonin. 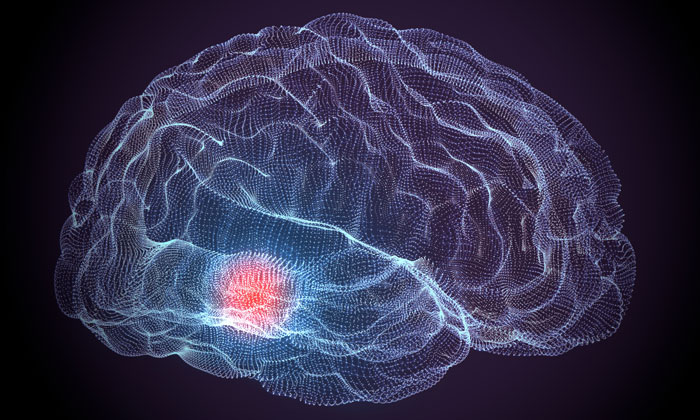 This study, published in the PlosOne journal, has been focused on the role of nitric oxide synthases, enzymes responsible for the production of nitric oxide (NO●), a neurotransmitter and neuromodulator that, when produced in excess, participates in the process of mitochondrial damage and neurodegeneration. Especially, the inducible and neuronal forms of said enzymes (iNOS and nNOS, respectively) have been studied, since they have been considered therapeutic targets for Parkinson’s disease (PD).

The University of Granada (UGR) research team, led by Darío Acuña-Castroviejo, has already carried out studies on PD models in cell cultures, zebrafish and mice. “With this research we clarify one of the most controversial aspects of the pathophysiology of PD and identify highly specific molecular targets for the design of new drugs to treat this disease,” says the UGR professor.

The pathophysiology of PD presents three fundamental aspects: neuroinflammation, loss of dopamine, and mitochondrial dysfunction. These processes lead to the death of dopaminergic neurons and the appearance of parkinsonian symptoms.

“The mitochondria plays an essential role in the cell. Until now, it was thought that the inflammatory process that occurs in PD due to the increase of iNOS and the excessive production of NO resulted in a massive entry of NO to the mitochondria. Once there, NO would induce oxidative/nitrosative damage, bioenergetic deficiency and decrease in ATP production. All this would lead to neuronal death,” explains Professor Acuña.

In this study, three strains of mice were used: control group, nNOS-deficient group, and iNOS-deficient group. Thus, scientists have been able to prove that, contrary to what was thought, the mitochondrial failure that determines dopaminergic neuronal death during the development of PD is independent of those two enzymes.

Melatonin is capable of preventing all those neurodegenerative processes because its main function is to act within the mitochondria, where it restores complex I activity and the production of ATP. This neutralises the oxidative stress and neuroinflammation that result from mitochondrial dysfunction, thus preventing neuronal death.

Melatonin has proven, once again, its neuroprotective capacity and its clinical utility due to the specificity of its actions for maintaining the integrity of the mitochondrial function.