Using genetic engineering technology, a team of scientists have established an animal model of Huntington’s disease… 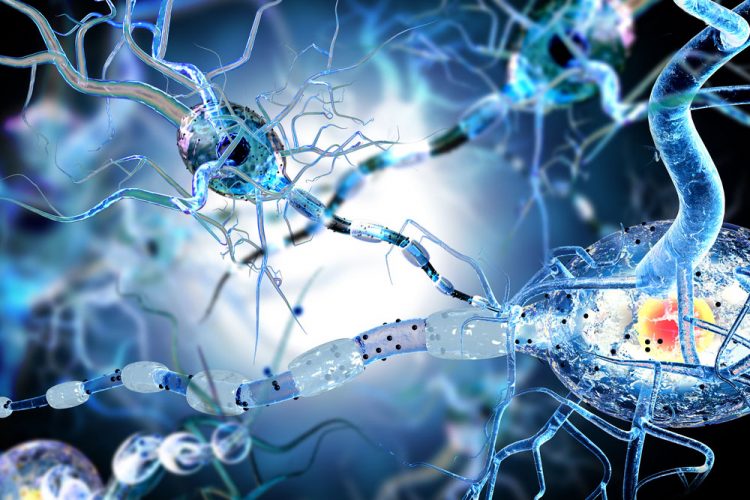 Using genetic engineering technology, a team of scientists have established a pig model of Huntington’s disease (HD), an inherited neurodegenerative disease. The researchers anticipate that the pigs could be a practical way to test treatments for HD, which is caused by a gene encoding a toxic protein that causes brain cells to die.

In pigs, the pattern of neurodegeneration is almost the same as in humans, and there have been several treatments tested in mouse models that didn’t translate to human

The pig HD model is an example that suggests large animal models could better model other neurodegenerative diseases, such as Alzheimer’s, Parkinson’s and ALS (amyotrophic lateral sclerosis), he says. A HD pig could be an opportunity to test if CRISPR-Cas9 gene editing can work in larger animals before clinical applications in humans.

In comparison with mice, delivery of treatments to affected nervous system tissues can be better tested in pigs, because their size is closer to that of humans. The pig model of HD also more closely matches the symptoms of the human disease. Compared with non-human primate models, the pigs offer advantages of faster breeding and larger litter sizes, the researchers say.

“We think the pig model will fill an important gap,” says co-senior author  Dr Shihua Li, Professor of human genetics at Emory University School of Medicine. “In pigs, the pattern of neurodegeneration is almost the same as in humans, and there have been several treatments tested in mouse models that didn’t translate to human.”

Symptoms displayed by the genetically altered pigs include movement problems. They show respiratory difficulties, which resemble those experienced by humans with HD and are not seen in mouse models of HD. In addition, the pigs show degeneration of the striatum, the region of the brain most affected by HD in humans, more than other regions of the brain.

Researchers used the CRISPR/Cas9 gene editing technique to introduce a segment of a human gene causing Huntington’s, with a very long glutamine repeat region, into pig fibroblast cells. Then somatic cell nuclear transfer generated pig embryos carrying this genetic alteration. The alteration is referred to a “knock in” because the changed gene is in its natural context.

The research has been published in the journal Cell.