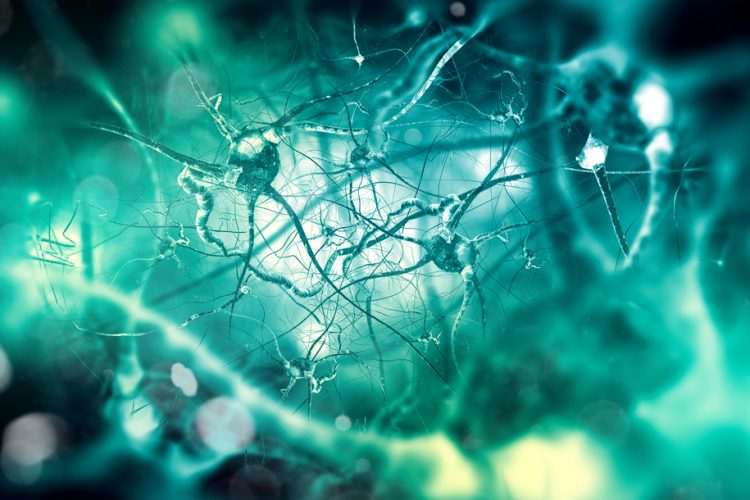 A collaborative team of researchers at McLean Hospital, a Harvard Medical School affiliate, and Oxford University has found that elevated levels of certain types of lipids in the brain may be an early sign of Parkinson’s disease (PD). This finding could have significant implications for identifying patients who may be at risk for developing PD and for the early treatment of the disease.

Parkinson’s disease is a degenerative, progressive disorder characterised by the dramatic reduction of nerve cells, particularly dopamine neurons that are involved in movement initiation, in an area of the brain called the substantia nigra. For many years now, the loss of these nerve cells has been attributed to the toxic accumulation of the protein alpha-synuclein. In the past 15 years, however, researchers have been studying an interesting relationship between the risk of developing PD and a group of disorders called lysosomal storage diseases–particularly Gaucher disease, which is caused by mutations that lead to loss of function in the glucocerebrosidase (GBA) gene.

The GBA gene normally produces an enzyme that breaks down lipids, but in the childhood disorder Gaucher disease, a near total lack of this enzyme activity leads to massive and usually fatal elevations of lipids inside cells. Notably, people who do not develop Gaucher disease, but are carriers of one defective gene copy, have a 7 to 10-fold risk of developing PD with age.

“This means that lipid accumulation may also be important in PD, and scientists at the Neuroregeneration Research Institute at McLean Hospital have previously shown that there is an elevation of a class of lipids, called glycosphingolipids, in the substantia nigra of patients with PD,” said Dr Ole Isacson,  Professor of Neurology and Neuroscience at Harvard Medical School, co-director of the Neuroregeneration Research Institute at McLean Hospital, and co-senior author of the study.

Since aging is the most significant risk factor for developing PD, teams from McLean Hospital and the University of Oxford laboratory of Professor Frances M. Platt, collaborated to measure the levels of glycosphingolipids in the aging brain, using young and old mice. They found that the same glycosphingolipids that are increased in the brains of Parkinson’s disease patients are also elevated in the brains of aging mice. These findings show that both genetics (GBA gene mutation) and aging can cause the same lipid elevations in the brain that are demonstrated in Parkinson’s disease pathology.

“These results lead to a new hypothesis that lipid alterations may create a number of problems inside nerve cells in degenerative aging and Parkinson’s disease, and that these changes may precede some of the more obvious hallmarks of Parkinson’s disease, such as protein aggregates,” said Dr Penny Hallett, study lead author and co-director of McLean’s Neuroregeneration Research Institute. “This potentially provides an opportunity to treat lipid changes early on in Parkinson’s disease and protect nerve cells from dying, as well as the chance to use the lipid levels as biomarkers for patients at risk.”

The detailed findings are available in the online edition of Neurobiology of Aging.