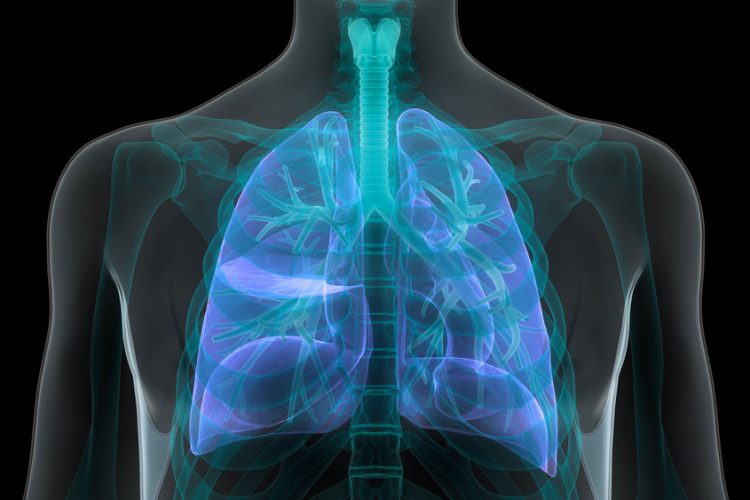 Scientists have identified a gene called FoxM1 as a promising target for treatment of pulmonary hypertension, or high blood pressure in the lung arteries. Patients with this severe lung disease that damages the right side of the heart have a five-year survival rate of 50 percent. The study results will drive the development of new drugs to reverse a process called vascular remodelling, or thickening of lung artery walls – a key feature in pulmonary hypertension.

“Currently we do not have drugs that target vascular remodelling in pulmonary hypertension,” says lead author Dr Zhiyu Dai, from the Manne Research Institute at Lurie Children‘s, “Our study shows that when we deleted the FoxM1 gene in the smooth muscle cells of the artery in mice, the result was thinner artery walls, reduced blood pressure in the lung and improved right heart function. We can use a compound against FoxM1 to reverse vascular remodelling in rat models of the disease. “

FoxM1 gene controls cell growth and its function has been studied in cancer proliferation. Research on this gene is still in the preclinical stage. Dr Dai and colleagues were the first to use a genetically modified mouse model to establish the role of FoxM1 in pulmonary hypertension. Without this gene in smooth muscle cells, the mouse does not grow thicker artery walls and so does not develop high blood pressure in the lung.

Dr Dai and colleagues also discovered that in pulmonary hypertension, the FoxM1 gene is turned on by many growth factors that are released by damaged endothelial cells, which line the inner wall of the artery. Endothelial cell damage is considered to be the initial event in the development of pulmonary hypertension. Signals from the released growth factors induce FoxM1 gene expression to increase production of smooth muscle cells in the middle layer of the artery wall, which causes artery wall thickening.

“We will now focus on developing new drugs that will inhibit the FoxM1 gene and hopefully improve outcomes for patients with pulmonary hypertension,” says Dr Dai.

The study has been published in the American Journal of Respiratory and Critical Care Medicine.